I want to tell you something 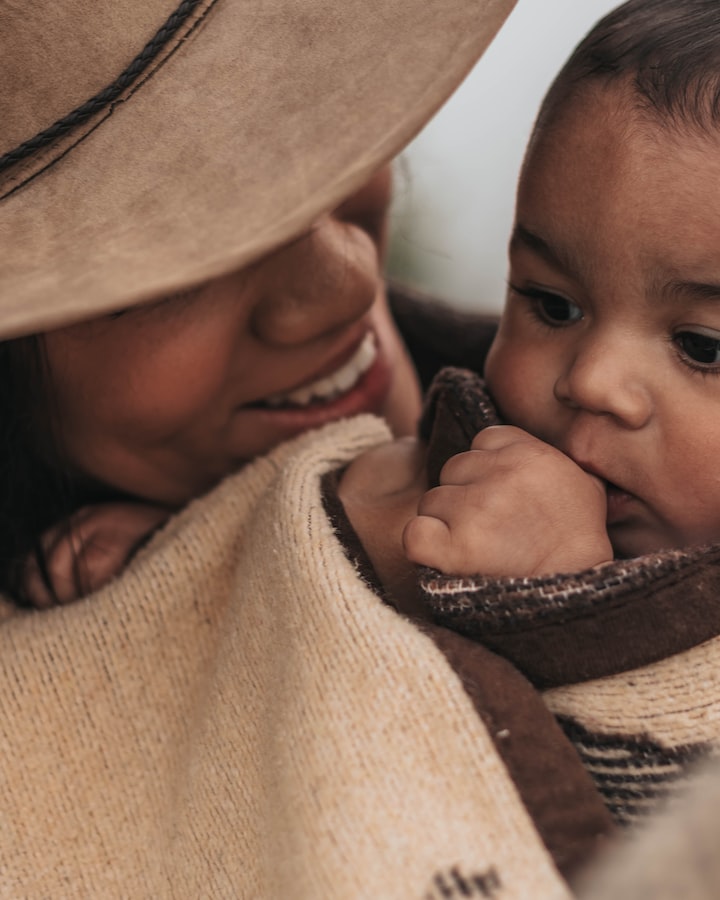 Photo by Austin Wade on Unsplash

Hey, Mom. I never told you this before, but I was today years old when I learned my middle name was designed to be a second first name in the event I didn't like 'Joshua.' I wish you'd have told me this sooner, like when I was 5, perhaps, and again, when I was 6, so I'd remember. I had no idea middle names worked that way!

For my entire life, I grew up with the name, 'Joshua Ryan Simpson.' I knew a lot of Joshuas growing up. Ryans, too! And I've heard all the Simpson jokes. Haha, very funny, forgot to laugh! Regardless, growing up, I needed an answer to a rudimentary question, "What would people call me?" Certainly not 'Simpson!' I don't like that name, given all the references in pop culture. No, I didn't want anyone to know my last name.

Then, roll call happened. I immediately started to appreciate having a surname beginning with S, rather than A or Z. The rest of the class would be bored of roll call by the time 'Joshua Simpson' was called, and I could make my presence known to the teacher without repercussions.

I raised my hand.

I looked around the class. No other Joshes. Not yet, anyway. I'm sure I'll find one and my name will feel hollow again. Unoriginal. Unimportant. Easily forgettable. Absolutely useless.

"Joshua Zimmerman?" There it is, folks!

Perhaps, I could have a do-over? The other Joshua wanted to go by 'Josh,' too. Of course, he did! Imagine you have a neat little one-syllable name like 'Josh,' and for no reason at all, it ends up with two additional, unnecessary characters, each with its own syllable–unnecessary syllables for unnecessary characters that shouldn't even exist. Truly, what's wrong with 'Josh?' Why does 'Joshua' have to be so extra?

I quickly grew attached to the name, 'Josh.' All my friends knew me as 'Josh.' And I knew some of them as 'Josh,' too! There were so many Joshes and none of us liked our full name, Joshua, probably for the same reason I just mentioned!

Then, I met my first Joshua Simpson. He had the same first and last name, but he was an entirely different person. Seeing both of our names on an attendance roster was weird, to say the least. We both had different middle names, indicated on the roster by a single letter: mine, R, and his, T.

Mrs. Williams got to the S's.

I raised my hand.

He raised his hand.

My mind was blown. I didn't know you could correct the teacher like that. I didn't even know you could use your name like that. All this time, I could have been going by 'J.R.' and not 'Josh,' and it was just now dawning on me. I felt embarrassed. I spent the remainder of the school year wondering if a name like 'J.R.' would get me more or less friends. J.T. wasn't a popular kid, and whenever someone said 'Josh,' even though we'd both look, it was always for me and not him. I took pride in that–being the one Josh that everybody actually meant to talk to. Moving forward, I'd always get so jealous if another Josh was being talked to, especially if I thought it was for me and I happened to look.

Who am I kidding? I always looked.

So, for the remainder of my adolescent and adult life, I was under the impression that the only purpose for a middle name was to tell two people apart who shared the same first and last name. It was a name more for the addresser and less for the addressee. It was a name I shouldn't worry about or have any opinion of. My middle name, my middle initial, could be anything and it simply did not matter in the grand scheme of things. I certainly wouldn't call myself by my middle name. That would be ridiculous!

Gross. It's 2 syllables. This simply will not do!

But then my friend Ryan Jordan did it.

"Yea, and since my name is Joseph Jordan, I'm also a JoJo. I could go by JoJo!"

"Wow, you totally could! That's really cool. So, why don't you do it?"

"I just never liked Joe. I really like Ryan Jordan, though."

"What?! No way! That's really cool. I knew there was a reason I liked you!"

The name, 'Joseph,' also had all the same letters in it as 'Josh.' I couldn't get past this fact. I decided to keep it to myself.

"That's so weird that you can just change your name like that, Ryan."

And I thought nothing of it. He was Ryan, and it was weird, but I got past it. I never stopped to think how many other people went by their middle name. To me, this was a bizarre circumstance. Ryan was a bit of an eccentric, so I just let it go. Obviously, middle names only exist to tell apart people who have the same first and last name, and no other reason beyond that one.

Fast forward to my 37th birthday. I am an uncle, now. My brother just had a son, Jackson Maxwell Simpson.

I immediately thought of Ryan–both the person and my middle name. I had to put this thing to bed, once and for all. It was finally time to receive my most important life lesson from my mother–the true purpose of a child's middle name. The purpose that I overlooked for all these years.

"Isn't that weird? Skipping your first name entirely and using your middle name instead? Who actually does that, Mom?"

"No, I'm serious. I named all you guys with two names–a long first name, and a short middle name. I actually expected all of you to go by your middle name, but none of you did."

I had no idea that was even an option.

Previous project: Have a look at my original animation, based on my Vocal story: https://www.youtube.com/watch?v=LSUAtVCQaTg

Current project: Another OA based on this: https://vocal.media/fiction/the-silver-elite-v4g8gx0urz

More stories from Mister Void and writers in Confessions and other communities.