by l blickensderfer 11 months ago in Bad habits
Report Story

a series of thoughts, in no particular order. 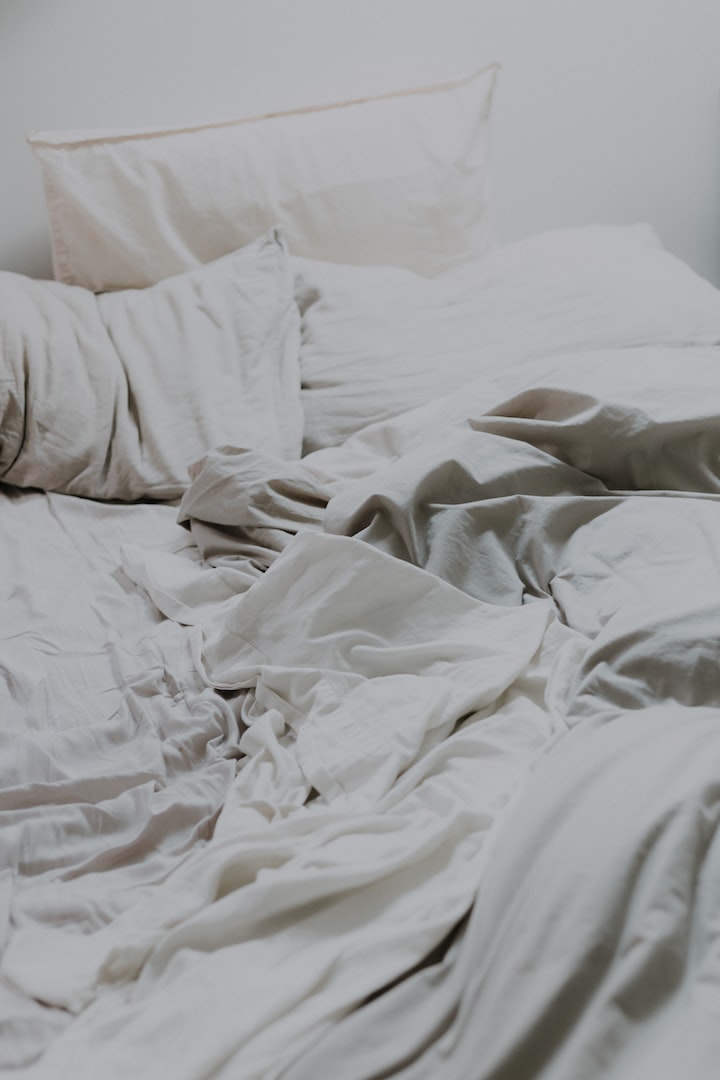 when i'm drunk i sometimes get the strongest urge to write, and it's liberating; it's like free falling and standing still all at once.

i sometimes think that maybe i’m going crazy. i don’t quite know the criteria, but i think that the world is a little bit evil and what is it that i could ever do to change that?

i am haunted by irrelevance. i think because i’m already at rock bottom. nobody will remember me. nobody will think of me after i am gone. it’s troubling because i think humans crave that sort of attention; in a twisted way we’re all the attention whores we hoped not to be in middle school. but i don’t know, really, if what i want is attention or just the idea of attention. how does one seek relevance in a world of the irrelevant?

we won’t be remembered, none of us will. and it doesn’t matter. it really doesn’t matter if i kill myself now or later, because history won’t see the difference. history doesn’t give so much as a damn about me yet i still think about it every day and what kind of relationship is that? an unhealthy one, don’t you think?

i have been thinking about my cousins tonight. they haven’t spoken to me properly in five years. and i guess it makes sense, i sometimes wonder what i would do in their situation.

that’s a lie. i never wondered that until i wrote it and now i can’t stop thinking about it.

i would feel betrayed. so betrayed, i think, that the anger would reasonably spread five years and beyond. maybe they really will never speak to me again.

i don’t know if i want them to.

when i'm drunk i sometimes get the strongest urge to write, and it's invigorating; maybe i'm not really as broken as i think i am. Maybe the things i love truly will come back to me some day.

i got approved for a loan this week. a real adult loan, and i’m not going to lie, not again, but i think it’s the only thing keeping me here. i can’t stop thinking about killing myself but i always come back to that loan. i pretend i know what happens when you die with debt, it goes to your family, right? so how could i leave them with $10,000 in loans AND a broken heart?

my cousins have a right to be mad at me, they do and i will never stop regretting those words even if they carried the truth. i was 16 and i wanted to go home, and it was dragging me to the bottom of the ocean and i didn’t know what else to do because they kept asking.

and that was the only good answer.

and it was true, i know it was true but sometimes the truth doesn’t matter, does it?

what matters is the fact that she washed my sheets for me in the middle of a depressive episode and she hung out with me when nobody else would and she still hasn’t properly spoken to me in 5 years but 6 years ago she was willing to wash my sheets for me because i couldn’t bear to get out of bed in the morning.

what do you do when the person who caused all of your problems is the only one willing to help you fix them?

i say that, but she wouldn’t lift a finger for me now.

i'm being presumptuous and self centered, but i always was selfish, wasn't i? because it's not like they really caused all of my problems, that was always me.

sometimes i think i only say words because they sound good, and what is the point of words if they have no meaning behind them?

when i'm drunk i sometimes get the strongest urge to write, and it's thrilling; it's like rereading your favorite childhood book or watching your favorite tv show from so long ago you can't even remember it until you start watching.

my mother said to me the other day, she said, 'Lucy, I worry about you, sometimes.'

and she clearly has good reason to worry, but it's not like i'll ever let her know that because when you know someone is worried about you, it only ever makes you want them to know that there is nothing to worry about--even if there is.

but she doesn't know that i'm a coward, that i've always been a coward, so maybe there really is nothing to worry about after all.

when i'm drunk i sometimes get the strongest urge to write, and it's almost as intoxicating as the liquor.

i have too many answers and not enough excuses.

lil bit sad but a lil bit cool too

More stories from l blickensderfer and writers in Confessions and other communities.