A Mother's Day Gift: an Apology, a Confession, and a Thank You

by J. R. Lowe 3 months ago in Family
Report Story 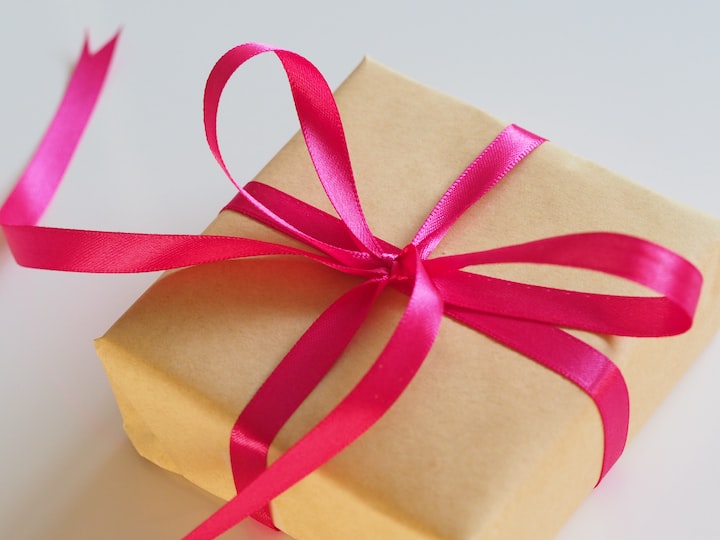 Photo by Jess Bailey on Unsplash

It's that special time of year again when we celebrate motherhood. I didn't send you anything this year - neither of us have ever been invested in material things - so I hope that's ok. Instead, I've decided to gift you something else this year: an apology, a confession, and a thank you.

In the winter of 2015, you decided you wanted to visit my Grandparents overseas. It was a fair enough choice, but to me, a 16 year old high school student in the midst of my final exams, I hated the idea. Not because you were going, but because I couldn't come with you.

It wasn't just jealousy though. It was more than that. I was in, what felt like at the time, a fundamental part of my life which would determine the rest of my future. Looking back, it seems so insignificant now, but I wanted you there with me at the time because it felt like I couldn't do it without you.

Perhaps that sounds almost reasonable, but I was so self-centred with my priorities. I suppose I was so used to seeing you only as a mother, that I forgot you were also someone's daughter. You hadn't seen your own mother in years.

I just wish I'd realised that sooner. Instead, I shunned you every moment up until you left. I didn't say goodbye, and when you tried to call, I wouldn't talk, even though I missed you every second. I wanted you to know how selfish I thought you were for leaving, but in the end, it was me who was truly selfish.

You were still smiling in the photos you took when you were there. It was the happiest I'd seen you in a long time. At the time, that made me angry, but now I just hope my bitterness didn't ruin your trip. I tried so hard to make you feel guilty for taking some time for yourself, and I can only hope now that I failed.

I'm sorry. You deserve the world, I love you. Anyway, enough with the the sad sentimental stuff - you always did teach me to try and focus on the positive parts of life. I think that's maybe one of your greatest attributes - gratitude - and I can only hope to be a little more like you when I 'grow up'.

It's hard to pick just one confession to write about, not that I have a list of particularly interesting things to confess. Perhaps this is a rare instance in which it would helpful to have a secret criminal life, or a strange habit like eating kitchen sponges. Maybe then I would actually have a juicy story to write here. But no, I'm unfortunately rather normal (well, relatively speaking).

When I say it's hard to pick one confession, what I mean is: for people like me that spend more time in their own heads than in actual conversation, it's almost as though there's a whole other lifetime to talk about. Maybe I got that from you. Maybe not.

But alas, I have conjured up a confession:

Last year, I decided to stop telling you about what I was planning on doing - with university, with work, with life - until I'd already done it. Not because I thought you'd disagree with any of it, but because I knew you'd support me, wish me luck, and check up on how I was going. It's hard to explain, but for me, I find it easier to get to where I want to be in life if I work on things discretely, maybe it's because I don't like letting you know when I fall short...

So I didn't tell you I was sitting the medical school admissions exam last year, until after I'd decided I was happy with the results.

I didn't tell you I wasn't straight until after I'd come to terms with it myself and found someone I loved.

I didn't tell you I'd applied for my academic job until after I'd received the offer.

I didn't tell you I'd become a multi-millionaire until- no I'm kidding, I'm still broke. But you get the point. I keep things from you until I've done them because I'm afraid I won't get to where I want to be if I share them. People's opinions of me matter, perhaps more than they should, and I think of all the people in the world, yours probably matters the most. I think the most senseless part of all of this though is that no matter what I do or don't do, what I achieve or don't achieve, you'd never think less of me anyway.

But that's my confession anyway - I didn't say it was going to make sense.

For having the patience to raise me,

For all those years of home-cooked meals,

For making me ME.

For always making sure I'm ok,

For the phone calls,

For being the heart of our home,

P.S. I stole a LOT of chocolate from the pantry when I was younger to the point where it's a miracle I'm not diabetic now, or a criminal, or a diabetic criminal for that matter...

More stories from J. R. Lowe and writers in Confessions and other communities.