And the burning questions that remain 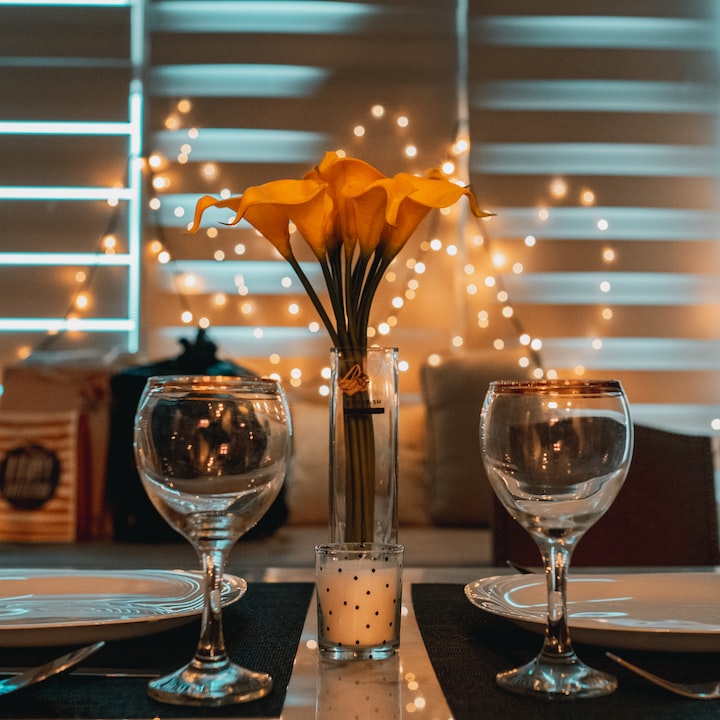 Photo by SJ 📸 on Unsplash

Growing up in the Czech Republic, I was surrounded by, of course, Czech men. Well, it was only Czech men. I was a teenager in the early nineties when Prague was not as global as it is nowadays. It’s not like I had any other choice, really.

Once in high school, I went on a date with a Czech guy. We went for a walk in the woods. As a romantic gesture, he wanted to carve a heart into a tree bark. All I could think about was that gesture and the tree. I started to cry as I felt sorry for the tree. He later told me that I was not the romantic type he was hoping I would be.

I tried to learn my lesson. The next time I went on a date with a Czech guy I thought I would do something nice for him to show that I indeed am romantic.

My date suggested we watch a movie and asked me which movie I would like to see. My Best Friend’s Wedding, a romantic comedy starring Julia Roberts and Cameron Diaz, was showing. I suggested that we watch Alien Resurrection. I mean, if a girl would rather watch a sci-fi horror movie than a romantic comedy because of what her date might prefer to watch, then it means that she is romantic, right?

He told me I was a freak. He did not fall in love with me on that night. But I did, with the Alien movie franchise.

Plagued by this certain amount of adversity, I figured I needed a different strategy with Czech men.

Therefore, I tried to settle for the next best thing. Friendships. It went like this. I met a nice Czech guy whom I liked, and I put on my best professional friendship approach. And it worked. We were friends. Until it became obvious that this too was a no-go land. The guys would invariably have the “It is not you; it is me” talk with me. In other words, the guys whom I had already friend-zoned in my mind were friend-zoning me!

At this point, I realized that my understanding of Czech men was a little blurry at best. But even if I could not always see it working out with a Czech guy at high school, deep inside I was still hoping I would find the right one whom I could connect and make a life with.

With all these setbacks to me personally it was a difficult choice to make. Regardless, I gave Czech men a chance. A year ago, I set myself up as a prospective match willing to bare their soul on Tinder.

I started swiping right on Czech men. I just had to wait and see how this description would sit with prospective matches. I hit bingo amazingly fast.

A tall dark stranger responded. We met. He showed up with his dog called Pluto. He had beautiful long black hair. The guy, not the dog.

One thing led to another and before you know it there was a guy and his dog in my living room. A lot. And I just loved his hair. The guys,’ not the dogs.’

Yes, finally! I have found myself a Czech man. One that looked like a rock god. With beautiful hair. Well until the day he cut his hair short to impress me with a new clean cut. Then I actually liked the dog's hair better.

The relationship was growing stronger. We were busy keeping each other up at night. I have a big library indeed.

I tried to cook a lot like I promised I would. In return, he added meaning to my life. And subtracted some cash from my wallet. But you know, what I would not do for a cute dog!

In other words, it was all going swell. I thought that I would spend my twilight years with a Czech man. After a lifetime of dating globally, it felt nice and cosy. And like coming home.

Until he told me that he did not feel like being at home with me was the best idea. He said I was too American for this relationship to work.

Thus, the one question above all that burns in my mind is this:

What is the deciding factor in the collapse of my relationships with Czech men?

Could this relationship be rekindled? Was I ahead of established societal rules and norms? Was I too nice? Not nice enough? Too friendly or not friendly enough? Too available? Not available enough? What was it, for Christ’s sake?

Perhaps the new friend I have made, a dog called Pluto, can tell me. After all, he is living with a Czech man.

But I know what Pluto the dog would say:

You can still survive all of this & more than that — you can flourish. But to do so you need to adapt and be open to an idea of reform. You need to recognize the need for change. The real choice you are faced with and the questions you have to ask yourself is not what it is that the Czech men want and desire, but what it is that you want in a man. And you might realize that Czech men are not the best masters.

More stories from Katherine Keyes and writers in Confessions and other communities.