What Is The Religion Of Eden Hazard?

by Aamir Kamal 4 months ago in celebrities

Is Eden Hazard a Muslim or a Christian? 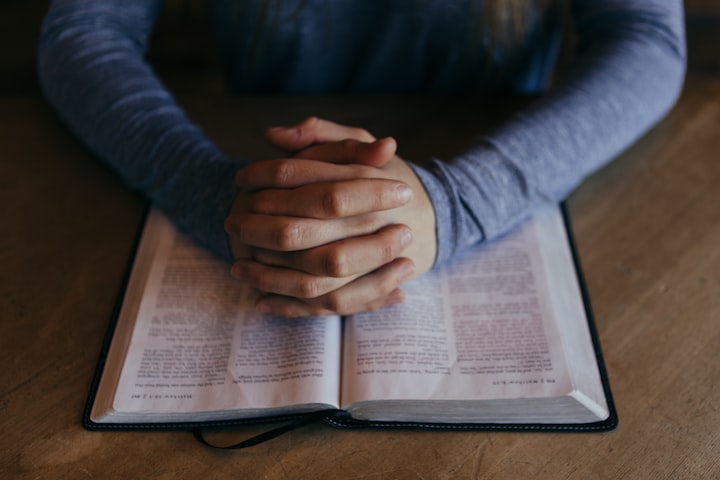 Ethnically, Eden Hazard is a Walloon. Walloon is a French community or French-speaking people in Belgium. Most of the Walloon people are Catholic Christians. Most of the Footballers don't speak about their religious beliefs or their private life because in Europe, most of the time, Religion is a private matter and it isn't discussed as often. I believe that Religion or the one whose belief should keep the religion to themselves. Religion in the whole of western society is kept to just to a personal level.

PROOF THAT HAZARD IS MUSLIM

Even though the video given above isn't very long but instead a moving picture but I think the proof presented in this video is enough for anyone and it shows that Eden Hazard is a Muslim.

I read an article that states;

Many of the biggest names in the tournament are devoted Muslims including France Karim Benzema, Paul Pogba, Germany's Mesut Ozil, Belgium's Marouane Fellaini, Adnan Januzaj, and Eden Hazard, Eigh Swiss stars including Xherdan Shaqiri, and the entire Algeria side.

In an article published on Express UK, Source Cited that Eden Hazard is a Devoted Muslim. The paragraph is taken from the source;

Although Hazard, a devout Muslim, was not drinking, when he awoke Monday morning to catch the early train back to London in time for training, he realized he had left his passport on the train during the outward journey and it took him the rest of the day to recover the document.

Eden Hazard was raised in a Muslim-Christian family. Hazard was raised in such a way that he has the freedom to choose the religion or not-be-religious of his own choice. In both the monotheistic religious-- Islam and Christianity, you can join these religions even if you aren't born into them. Eden Hazard also performs Hajj which is a Mulsim pilgrim. One day a Journalist ask a question to Eden Hazard about achieving certain goals in his Football Career and he replied with "Inshallah" which is a Muslim way of saying or hoping for a good future.

Most of the people asked this question are that Eden Hazard's name isn't a Muslim name so Eden Hazard couldn't be a Muslim. This statemenet is not true. You can be a Muslim even if your name is "John Cena" or "David Miller" or "Joe Biden"

I think the religion of Eden Hazard is his personal choice. He is a Muslim and he is shown on the Internet. For me, he is a great player, and I wouldn't mind that he is a Muslim or from any other religion. He is a great human being and he will be my favorite player in the Football club "Chelsea"

He is a great player and I will support him till he is playing good sport and performing for his team or his club.

If you like this article please share it on social media and with your friends and family.

PS: What is the religion of Eden Hazard? Is He is a Muslim or a Christian?

Yes, he is a Muslim. He was born into Christian-Muslim Family and he was free to choose the religion of his choice.

2. Is Mbappe a Muslim or a Christian? The Religion Of Kylian Mbappe