What Tattoo Means To Me

by Stella Macus 2 years ago in art
Report Story

Why Do You Have That Tattoo? 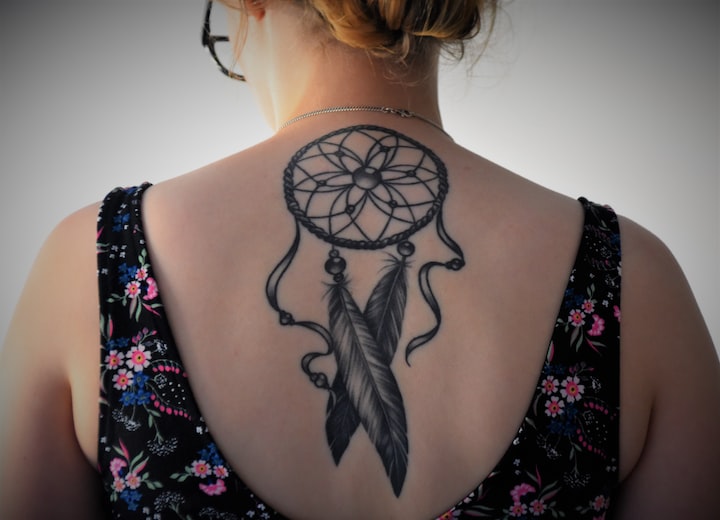 Photo by Waldemar Brandt on Unsplash

Tattoos are forms of body art that involves the inserting of ink or pigments into the outer layer of the skin, known as the dermis. The practice of tattooing the human skin has been since ancient times. It may seem that whatever exists today has already existed in the past.

One of the main questions that come to mind is, what does a tattoo mean or represent? When you have a tattoo or you see your friends with one that's a very important question to ask because every tattoo has a meaning and a story behind it.

In today's world tattoos may have various subcultural connotations which may include artistic, religious, or may involve some sort of identification to a particular group such as belonging to a gang or ethnic group.

One of the first impressions of a tattoo is its artistic appeal. A lot of people today especially most young adults apply tattoos for beautification and also to have some sense of belonging.

So here's the question "is my tattoo for artistic or aesthetic reasons?". Some people do tattoo their lips or eyebrows to enhance their appearance to give it a more permanent look.

Some tattoos are actually beautiful, in my opinion, I prefer dark-colored tattoos on light skin types.

We’ve all seen causes were boyfriends or girlfriends madly in love, tattoo the name or face of their heartthrob on their shoulder, wrist, or butt. The little problem here is if they both break up for whatever reason, they have to go through the painful process of scrubbing it off!

Some people do use tattoos as some form of emotional connection or personality identification.

So here’s the question “is my tattoo for emotional or personality reasons?”.

Some tattoos are cultural in nature, depending on your tribe or point of origin.

Most times cultural tattoos are given at birth or during the course of one's life to make certain stages, such as adolescence, womanhood, fertility and the list goes on.

These forms of tattoos have hidden or secret meanings to the bearer or a particular group or sect. I just finished watching the tv series called “The Magicians”, there was a gruesome scene where the student magicians where given tattoos on their backs as some form of protection at the request of the school dean, and a hot and fiery hot Kako demon was pulled out of the fire.

It kind of looked like a red burning fish, it was placed on the exact spot the Kako tattoo was and it burned the flesh and went in, while the student screamed in pain. Because it’s a magical thing the place got sealed with the Kako tattoo over it.

Covert tattoos can usually mean a whole lot of things. It can be a talisman, a cult, or some form of a secret society. Crime gangs or drug cartels normally use covert tattoos as a means of identification or an oath of loyalty. These tattoos can be displayed in visible areas or hidden parts covered by clothes.

The underlying question in this article is “What does your tattoo, mean to you?”.

Anytime you see someone work by with a tattoo, don’t just admire the beauty, but ponder on the story behind that tattoo. Every tattoo is a story.

More stories from Stella Macus and writers in Blush and other communities.