My Exposé on the Impact of Skin & Body Perception in Society

by expositiffs about a year ago in skincare

Here’s something I feel like isn’t talked about enough, to me at least. 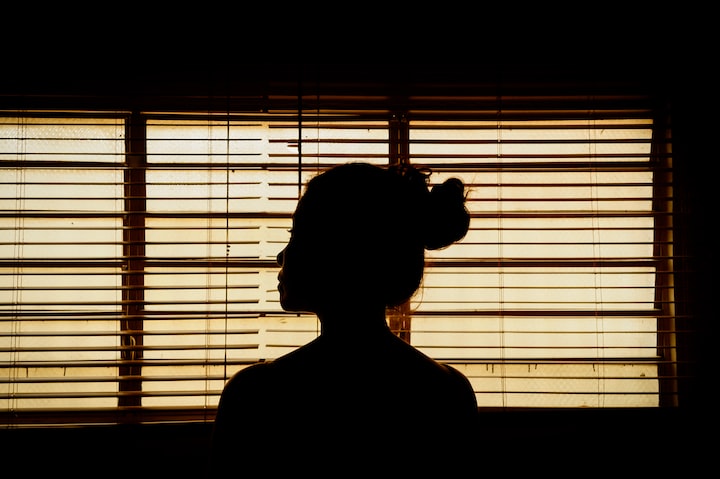 Photo by Jorge Salvador on Unsplash

It’s pretty common to have acne insecurities because we live in a society that often values “perfect” skin. Some people are lucky enough to have genes that can more easily clear up the skin, others not so much. While pimples aren’t necessarily genetic, genes do have an impact on the likelihood of them because of hormones & how well the body is able to minimize them.

I’m sure many people especially Filipinos know of this attitude I’ll bring up next. I grew up having a parent that would tell me to use papaya soap to not get too dark especially during summer. Although knowing now how toxic that attitude is, it’s been pointed out many times that maintaining light skin is really not needed, yet it was such a normalized attitude people find it hard to see what makes it inherently bad. I’m not saying I’m anti-light skin. I’m just saying that the attitude about light skin being better than dark skin has negative effects on mental health & should not the way you should measure your value.

Even though I’ve unintentionally gotten lighter throughout the years, still to this day I get comments about my body, more specifically back acne & blemishes. How I should scrub it to go away. How I'm not washing enough (but trust me I do). How I’m “not clean”. I’ve tried scrubbing away pimples but then that causes skin breakage.

The reality is even when these pimples do go away I’m left with hyperpigmentation marks on those spots which even though my skin is clear, it still looks like I have pimples or that my skin “not clean”. Hyperpigmentation is not something that can be stopped or prevented. The attitude of anti-acne I’ve realized also stems from the same attitude of our society valuing “perfection”. With that thought, I figured that simply accepting my body as it is would be the least mentally harmful route. I’m more aware now of how that has impacted the way I see myself & I’m working on accepting it. Luckily, it hasn’t completely stopped me from wearing clothes that expose those areas but there are still days those insecurities do creep up & I feel ashamed for what I see. It's often very frustrating because I go back & forth on how I feel about my insecurities trying to balance validating my feelings without fully relying on the attitudes they're based on to be the truth.

This next blurb might be a bit vague since I don't think I can find the right words to explain it at the moment. I feel like when someone says another person is "lucky" for having some kind of societally deemed "attractive" trait, the can comment hold an attitude of desire but with a dash of jealousy associated with it. It's valid to feel jealous though. It just feels like that belief is rooted in wanting something that one feels is out of reach from themself which for some people can impact one's mental health & self-perception negatively. I wish it was more rooted in admiration & appreciation instead.

It's like when people compare two women for example. Everyone has preferences & it's fun to root for your favorite, but there are times where people are compared & criticized so unnecessarily & brutally. Sometimes I think about incidents where I thought to myself, “wow they’re so lucky because (blank)” & wonder if I’m perpetuating society’s attitudes for wanting what is seen as socially exalted rather than accepting what I have or if I’m realizing that I deserve more than the minimum.

Some people have good confidence & less insecurity about themselves & that’s wonderful. I hope to be that comfortable one day. We have different experiences, focuses, & struggles in life & they’re all valid. That’s just one of the self-critiques I’ve had growing up. It’s not my worst insecurity but it’s still up there. I haven’t even lived long but I already know my journey of self-acceptance & self-love will be a life-long one.

balancing the posi·tiffs & the nega·tiffs one musing at a time.

More stories from expositiffs and writers in Blush and other communities.