"Exploring the Latest Techniques and Research in Anti-Aging" 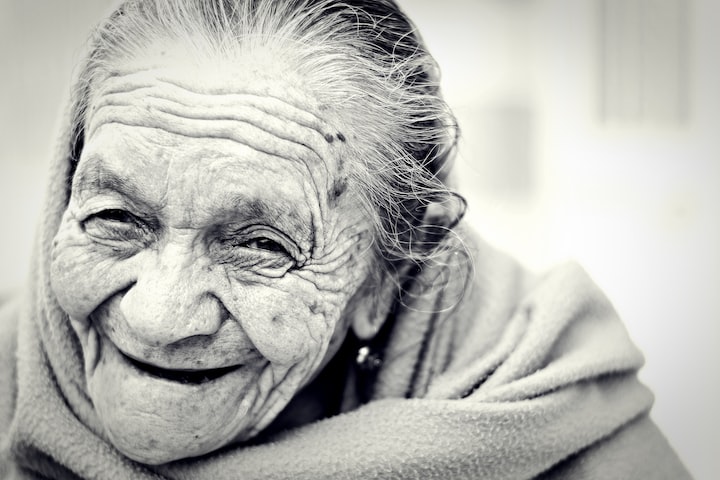 Photo by Danie Franco on Unsplash

Anti-aging is a topic that has been of interest to people for centuries. From ancient remedies to modern technology, the quest for a youthful appearance and prolonged lifespan has never been stronger. In this article, we will explore the various methods and techniques used for anti-aging, as well as some of the scientific research behind them.

"Unlock the secret to youthful beauty at our store."

One of the most popular anti-aging techniques is the use of anti-aging creams and serums. These products are designed to reduce the appearance of wrinkles and fine lines, and to improve the overall texture and tone of the skin. Many anti-aging creams contain ingredients such as retinoids, which are derivatives of vitamin A, and antioxidants, which help to protect the skin from damage caused by free radicals.

There are also many non-invasive anti-aging treatments available, such as laser resurfacing and chemical peels. These treatments work by removing the top layer of damaged skin, revealing a smoother, more youthful appearance. Laser resurfacing uses an intense beam of light to remove the damaged skin, while chemical peels use a solution to remove the top layer of skin.

In addition to these cosmetic treatments, there are also many lifestyle changes that can be made to promote anti-aging. One of the most important is to protect the skin from UV damage by using sunscreen and avoiding prolonged sun exposure. Eating a healthy diet, getting regular exercise, and managing stress levels can also help to promote anti-aging.

Another promising area of research in anti-aging is the use of stem cells. Stem cells are cells that have the ability to develop into different types of cells, including those that make up the skin and other tissues. Studies have shown that stem cells can be used to repair damaged skin, improve the appearance of wrinkles and fine lines, and even to regenerate hair.

Finally, one of the most exciting areas of anti-aging research is the use of senolytic drugs. Senolytic drugs are drugs that target and destroy senescent cells, which are cells that no longer divide or function properly. These cells are thought to contribute to the aging process by releasing harmful chemicals that can damage nearby healthy cells. By targeting and destroying these cells, senolytic drugs have the potential to slow down the aging process and extend lifespan.

In conclusion, anti-aging is a topic that has been of interest to people for centuries. From ancient remedies to modern technology, the quest for a youthful appearance and prolonged lifespan has never been stronger. Today, there are a wide variety of anti-aging techniques and treatments available, including anti-aging creams and serums, botulinum toxin, laser resurfacing, chemical peels, caloric restriction, stem cells and senolytic drugs. With continued scientific research, we can look forward to even more advancements in the field of anti-aging in the future.

More stories from Rine and writers in Blush and other communities.