by Nishant Baxi 20 days ago in history 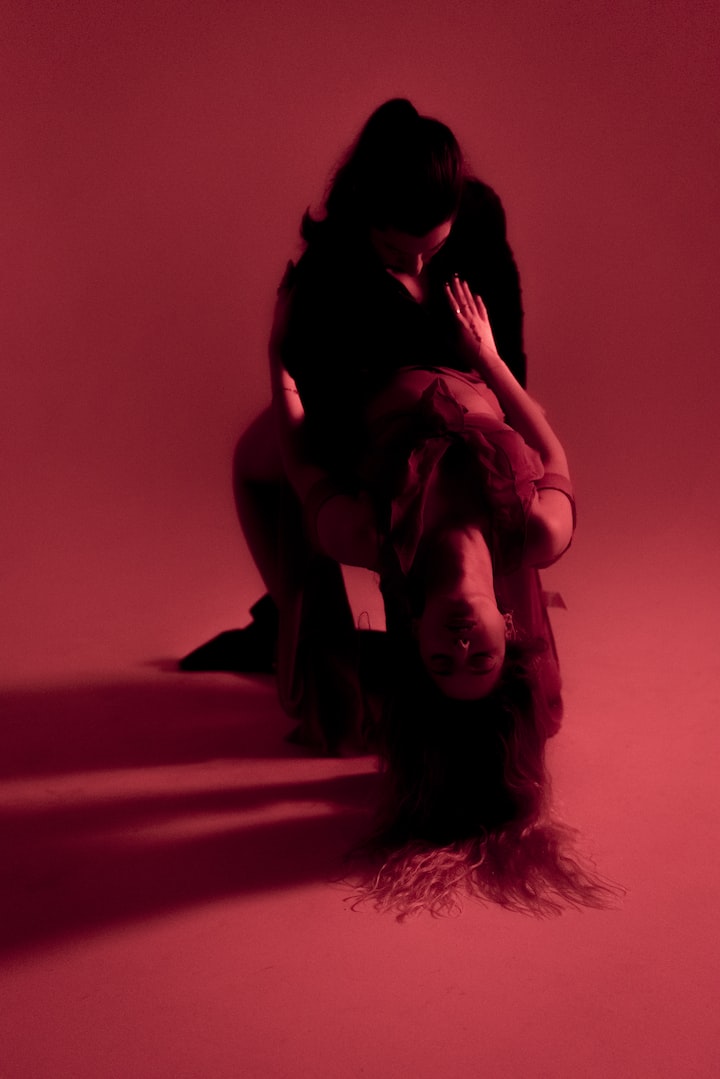 Photo by Nihal Demirci on Unsplash

People who dance ballroom is very familiar with the dance style referred to as a 'Waltz'. In most ballroom competitions, this form of dance is pretty popular and is performed along with other dance styles. Unfortunately, not a lot of people know much about Waltz aside from the fact that ballroom dancers perform this style of dance. That is pretty much the extent of their knowledge about it. This article aims to give you more information about this particular dance style.

The Waltz dance style is derived and has evolved from two different Austrian styles of peasant dances from the 18th century, namely, the walzer and landler. During those ancient times, peasant dances were performed wherein the man and woman dancing in a way that they were having close contact with one another, as compared to upper-class dances, wherein the partners always kept a certain distance between them as they performed their dances.

Now that the peasant dances have evolved from what it was before, some of their basic dance moves are now replaced with different styles and methods. An example of this is the replacement of stomping and clomping with gliding, giving these modern versions of the old dances a sense of smoothness and gracefulness in their movements.

There are a lot of different kinds of Waltz dances. You have slow versions of the Waltz called the Slow Waltz, and you also have faster versions of it, such as the Viennese Waltz. Some styles of Waltz require that you only have closed figures while performing the routine, while others allow for more movement and variations in posture and form.

Where Can You Learn the Waltz?

There are a lot of places wherein you can learn the Waltz. Dance studios, especially those that offer ballroom lessons, would be able to provide you with some assistance with regards to this. You simply need to enroll in a class and find a partner to dance with, and you should be on your way.