by Braulio Fernandez 2 years ago in album reviews

In the age of digital music streaming, I feel that packaging has become a lost art. No one wants to get off their ass, go to a store, and buy music when it's readily available in the palm of their hands. To a degree, it's understandable. There's so much content to consume that having it digitized is the best way to make it accessible. However, I still appreciate the few artists who make the effort to create unique packaging. I look at the cover art, the font, the physical product in which it is encased, the liner notes, or whatever else it may have. It's that extra effort that makes a difference and sets them apart from the sea of artists out there doing the same.

Robby Drew is very unique and distinguishable, from his look, even down to this album. Rob sent it to me as a free courtesy, and I am as impressed with the packaging as I am grateful. He's done away with the CD and opted for a USB drive in a jewelry box.

This... is actually kinda innovative... 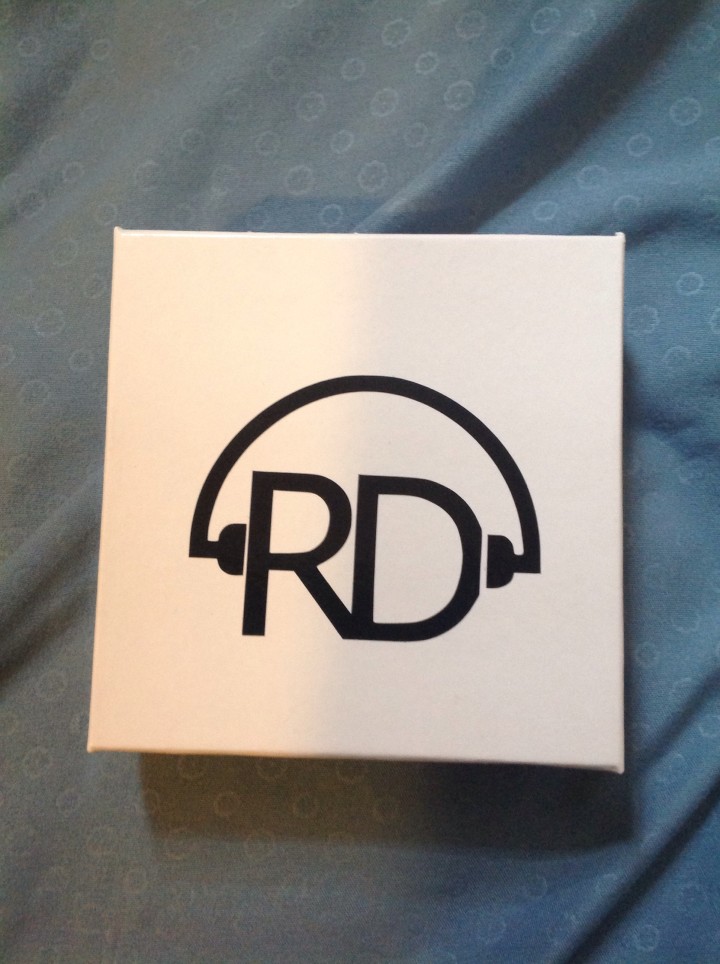 For real, hardly anyone cares about physical media anymore, especially CDs, but a flash drive? I'll be honest here: I care about physical media IF it's packaged well, and this is truly original. I believe people will love this as a trend. The album could've been trash but this still would've remained dope. I hope this becomes the gold standard at some point.

10/10 For the Physical Product 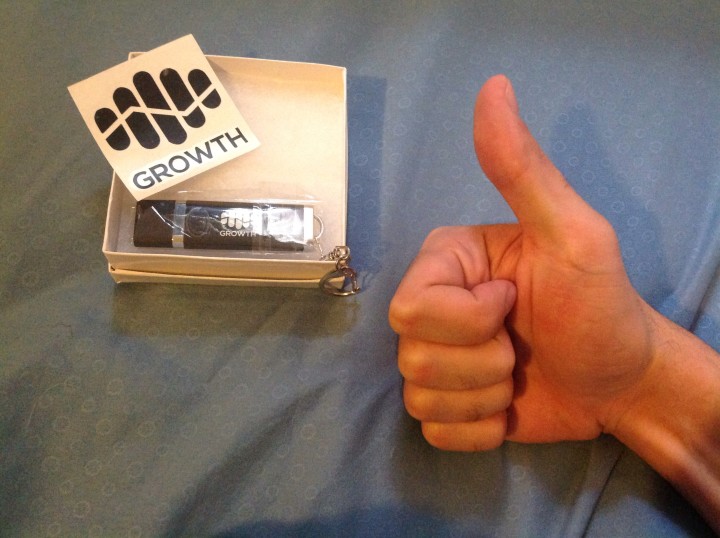 Case in point, New York native Robby Drew. I first saw the guy on Facebook through a video he submitted to a contest, which you can check out right here:

It's a crazy track with a sick sense of humor, which is right up my alley. Seeing as to how he's been doing this for a few years now, I appreciated this man for his ability to remain focused and passionate on making his dreams of being a rapper a reality. You can follow him on Facebook, and you'll see him post either motivational stuff, or ask for the opinions of others. Rappers that do these things show appreciation for their fans, and make sure they satisfy their audiences. What makes him so unique is his look. I don't think I've ever seen a rapper with grey hair.

"Oh, but how is the music," you ask? Well, I thoroughly enjoyed it. You'd think that by hearing a song like "So Awful," Robby Drew would be the type of guy to make vulgar, cringe-inducing, Eminem-type music, but on the contrary, the man has his own voice; despite all of this, he channels that would-be energy in to a fictional character known as "The Dickhead Rapper," who starts off the "Growth" project on the introduction.

"Random Instrumental" and "Trial and Error" are songs that really demonstrate his hunger. The former has a beat that is pop-oriented, and his flow has him channeling the common modern style. Overall, not bad, but not one of the better tracks in my opinion. "Trial and Error," however, is mega-catchy and features a great female vocal on the chorus that's still stuck in my head. Both tracks have him showing his strong desire to be successful despite any and all obstacles.

The next song, "The Rap Lecture, Part 1," has him going off on the "Deep Cover" instrumental from none other than the legendary Dr. Dre. No gimmicks, no frills, just bars; and while it's not the best or the craziest rapping I've ever heard on this beat, he's better than 80% of the rappers out there. His self-awareness and humorous confidence is what gives this such energy.

Song No. 4, "17th Ave.," is a bleak depiction of the reality of drug abuse that he witnessed growing up. Easily one of his most down-tempo and serious songs, with a slow piano riff and an operatic vocal progression later in the background that kind of sounds like the sample from "Perfect Dark." It's easily one of my favorite songs due to the contrast he pulls in with alcohol and drugs, which often has one being considered the lesser evil, despite them both being addictive substances.

"Self-Diss" and "Want It Now" are some more slice-of-life tracks, bringing about all of Drew's criticisms on his older work to the forefront, including that he complains about having too much student debt. Now to be fair, I haven't heard his last two albums that he put out, but I still feel that making such a statement in hip hop music is actually very original. I haven't heard too many, if any rappers at all, mention the huge student loans they've amassed for a career that they could've cared less about. Since hip-hop was birthed out of a sense of discontentment, he's right at home with these topics of wanting to be more. Basically every negative thing that's been said about him is laid out, but it's all for the sake of growth, not self-loathing. As someone who has student debt and would also like to be successful, I too can relate.

"V F C" has Drew describing his life as a waiter taking orders from customers who are overly picky. Again, very interesting choice of topic. I can't say I've heard too many songs like this, humbly telling of what he deals with as an average joe, rather than just bragging about being the best. It's a very playful track, and also one of the highlights. Listen to it, and you'll understand what "V F C" means.

"Stood Me Up," "Growing Pains," and "#WCW (Woman Crush Wednesday)" speak more on the romantic side of Drew's life. "Stood Me Up" is an absolutely hilarious track about some of his worst dating experiences over a jazzy instrumental. "#WCW" and "Growing Pains" were too cheesy for my taste, but the production keeps it from being unlistenable. I wasn't too fond of some of the singing Drew put on the album. At times, it sounds solid and works, and at other times, it seems flat and untuned, yet even he seems to be aware of this, as he mention of it.

Towards the end, we have "I Want to Be a Rapper," "Growth Story," and "Vision." Here, he continues to express his desires and insecurities, even making it a point that he's still a waiter at a restaurant, still in his humble beginnings but never willing to quit.

All in all, thematically, this record is quite cohesive, and delivers on what it promises in its title. It's by no means perfect or reinventing the wheel, but what makes this so solid is the earnestness and passion. At no point is Robby Drew coming off as fake, inauthentic, or lazy. He's energetic, real, and honest. His rapping is overall not too shabby. He's not a mind-blowing MC, but he can spit and hold his own. With time, I can really see him improving and becoming a top-tier rapper, especially if he decides to implement a little more fluctuation, variety, and subtlety in to his delivery.

Another thing I've noticed, as a fan anyways, is that getting to communicate with your favorite musicians is actually within the realm of possibility, especially with the advent of social media. I've had responses from people like Conceited, Pete Rock, Token, DJ Marco Polo, and Lyricks. Some of the aforementioned artists are regarded. As hip hop legends, but regardless of that, on top of the dope work they put out, these guys tend to communicate with their fan bases to some degree or another. This creates a connection that makes you want to continue consuming their music. It makes you feel kind of special, and keeping it real with the fans is what separates one-hit wonders from those with longevity.

A solid album, and outstanding packaging to boot. Would I recommend Robby Drew's Growth? Abso-freaking-lutely. There were plenty of songs I didn't dig too much, but when he shines, he shines bright and delivers stellar, borderline unforgettable hip hop due to his sincerity and love for the art from. The positives far outweigh the negatives; and he's only getting better. Go support this man. He's about it.

Check it out here:

Freelance writer from Chicago. Any and all support is greatly appreciated.

See all posts by Braulio Fernandez →