A Month Without Music

by Leonora Watkins 5 days ago in pop culture

I’m an addict so I went cold turkey 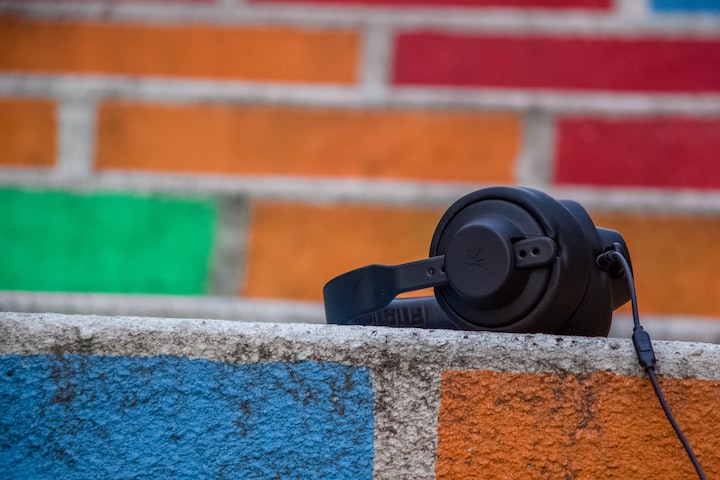 Photo by FPVmat A on Unsplash

My music taste is pretty all-encompassing, I like everything from rap to rockabilly. The only thing I’m not a big fan of is death metal, the wife loves it, but it’s not for me. And working from home allows me to listen to music whenever I feel like it. Unfortunately, I always feel like it. And the more depressed I feel, the more music I want to hear, it’s always happy, fast, or dramatic songs. I’ve never been into slow songs or songs that make you cry, there’s enough to cry about in this world, why would you want music to be the source of your sadness?

I’ve never been one of those people who can concentrate with music in the background. Even if it’s instrumental I still end up paying more attention to the music than what I’m supposed to be doing. So I would stop what I was doing to listen to a song, telling myself that because I’d written half a page I’d somehow earned a break. This started to happen more often until I was listening to music far more than I was working. My productivity had suffered really badly which was making my depression worse.

When my depression is bad I can’t have any silence, being left alone with my own thoughts can be very dangerous for me. So I knew I needed something for the background when I wasn’t working and something for when I was.

When I wasn’t working I decided on a podcast, I’d recently listened to a brilliant series about covert narcissism. This time I decided on a true-crime podcast, it’s called “Forensic Files,” if you’re interested and it’s on Podbean.

For the times when I was working, I decided on a ticking grandfather clock video on YouTube. It might sound weird but I’ve always found the deep tick of a grandfather clock very soothing. It drowns out the workmen at the back of my house and it helps my brain to focus.

I honestly thought that a month without music would be hell on earth, but do you know what? It’s really not that bad! I am genuinely surprised at how easy it’s been. My productivity is up by at least 90% if not more and my mood is actually a lot more level than it’s been for a long time!

Sure I have the odd down day, I’ve always had them. But overall, I’m generally more level-headed and emotionally stable than I was before.

I also have a hell of a lot more time. I can work more, I’ve started exercising again and I’ve still got time to clean the house and walk the dog.

The people I’ve told about it have all reacted like I said I was giving up oxygen for a month. “No music for a month? Oh my god, I could never do that, how are you gonna survive?” Pretty easily as it happens. I barely miss it at all which surprised me as much as anything else.

I’m on day 15 of my music free month and if I’m totally honest I think I’m gonna keep it this way. I’m not saying I’m never going to listen to music again, I'll just listen to it a little less.

Music has helped me so much throughout my life, it’s gotten me through some rough times and lifted my spirits when nothing else could. But it turns out it’s also been holding back my potential to be who I am. So I need to learn how to find a balance between listening enough and listening too much.