You Can Move Your iCloud Photos to Google Photos Directly, But Don't

by Burk 7 days ago in tech news

Does this suggest a major iOS change? 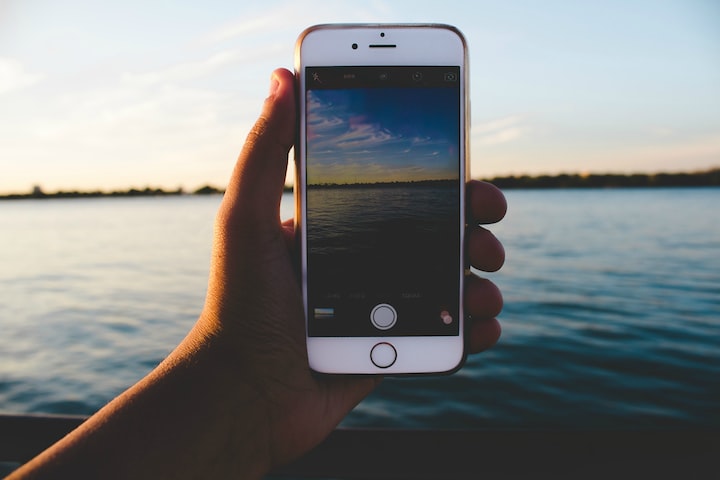 Apple has enabled the option to move your existing iCloud Photo Library directly from Apple over to Google Photos if you wish to. You'll find that option on their privacy site. This decision came at an interesting point in time, didn't it?

What's the point of this

Why would Apple do this? After all, it means making it easy to send all photo content that the user had likely been paying for straight to a competitive photo storage solution, and a popular one at that.

I see two reasons here: For one, it could be a direct answer to the increasing criticism of Apple's monopoly in the industry. Though, Google is no slouch here either.

The other thing is: Google has recently announced that their free Google Photos storage will only be available until June of this year. From then on, new photos are going to count against the Google Drive or Google One free storage capacity of 15 GB. Already uploaded content will stay in Google Photos at no additional cost, however.

For Apple, this is perfect. It means that the users will think twice about switching to Google Photos if they're going to have to pay a comparable amount for storage upgrades in the near future. At this time, Google offers plans at 1,99$, 2,99$ and 9,99$. Just as Apple does. Google, however, does offer yearly payments which cost less at 20$, 30$, and 100$.

Why shouldn't you switch? Well, first and foremost, there are privacy concerns. I strongly believe that Apple's privacy policy and efforts are far superior to Google's.

Apple isn't in the data selling business after all.

Secondly, if you're already invested in the Apple ecosystem, for example by paying for an iCloud storage upgrade, why would you switch to paying the same amount for Google Drive and Google Photos. By the way, your iCloud photos will not be removed during this transfer to Google Photos. You could just use it as a backup solution.

On the other hand, if you're invested in the Google ecosystem - favoring Google services like Gmail, Google Docs, and more - it might make sense to switch to Google Photos, even if you mainly use Apple devices. I'll give you another compelling argument for this.

Does this suggest a significant iOS change?

After hearing about this transfer option by Apple, I immediately thought only one thing:

Does this mean Apple is going to give us the option of choosing a default photos app in iOS soon?

With iOS 14, Apple allowed for switching the default browser and mail applications. You can now use Chrome and Gmail, for example. Additionally, a few weeks ago, I read that Apple was in the midst of doing the same for music apps like Spotify and co.

In the same vein, Apple might just be preparing photos to be next in line. It could very well be possible that iOS 15 is going to allow Google Photos to become the default photos app on your iPhone. Or any other photo application for that matter. A feature request I have come across numerous times.

I leave you with a final question

My closing thought: Is Apple doing this to be more transparent, more open, and considerate with its monopoly role, all the while counting on users to not switch for the reasons I mentioned earlier?

Or are they really going to give us the possibility of a default app other than Apple's own Photos app? I don't know. But I lean towards the latter.