A Brief History of the Social Media App Vine... 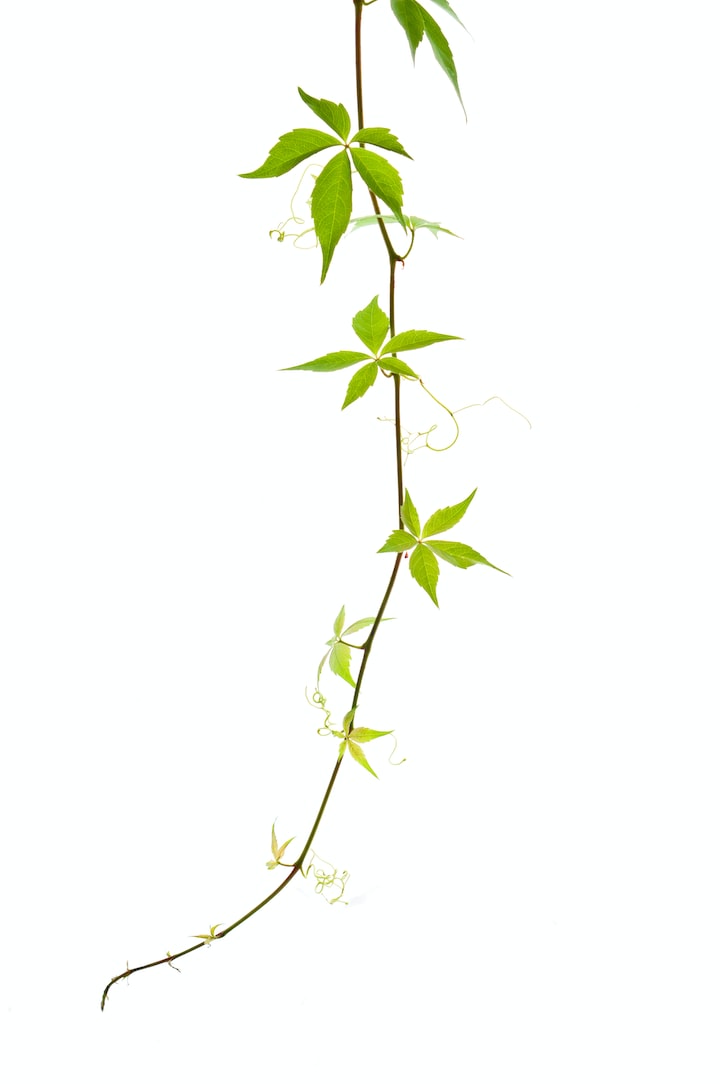 Photo by Margaret Jaszowska on Unsplash

This article is something I am writing for a new segment that I am creating called Useless History - things about the parts of history that are probably not going to be useful to the average person or forward a lot of human knowledge - but it could be pretty fun to learn about these things. This is a segment. What makes this part interesting is that, unlike the Cold War or the Scientific Revolution and other important parts of history, is going to be filled with information about topics that are pretty much useless for you to know about. It is going to be historical data that could be fun to learn but will probably not be useful for the average person's day-to-day life. The useless topic can be anything: social media apps or any app that is a part of certain parts of history, defunct businesses with no big impact on history or innovation for the business world, people with internet fame that probably did not have much a large impact on the person or society, the history of some kind of failed and frivolous invention with very little utility or long-term effects of civilization... basically any type of topic that would not affect humanity much if its history was forgotten. The

Plenty of millennials and members of Generation Z probably have fond (or in my case, pretty indifferent) memories of the social media service called Vine. It was an American social media site that allowed people to share six-second-long looping videos, which made it very popular even in an age when other video-sharing platforms like YouTube and Dailymotion were already in full-swing. Here are some facts about Vine that allows this really short-lived social media platform to reach the mainstream before disappearing from the face of the Earth:

Vine was technically founded in June of 2012, but it was acquired by Twitter on October of 2012. The acquisition happened for the reported sum of $30 million and the team who originally created Vine getting jobs with Twitter under a newly formed subsidiary called Intermedia Labs. Vine was able to officially launch as an iPhone app on January 24th of 2013 before releasing as an Android application on June 2nd of the same year. On April 2013, Vine became the most downloaded free app on the iOS app store.

On October 27, 2016, Vine announced that Twitter would be discontinuing Vine and that users would no longer be able to post to the social media platform. Some people believe the end came due to the arrival of other short-form video platforms. According to a former Vine executive speaking with the website The Verge, "Instagram video was the beginning of the end" for Vine. Marketers began to leave the platform and the revenue for Vine began to dry up. Vine founders were also against monetization and refused to take money from many brands which reduced the options Vine had to remain profitable and helped to lead to Twitter's decision to shut it down.

For the record, Vine could be used to make somewhat entertaining short videos with some using it for basic video editing and short stop-motion animation. Many small businesses could use Vine to advertise their goods and services. The many uses of the app lead to Time Magazine called Vine one of the '50 Best Android Apps for 2013'.

After Vine died, one of the creators of the app named Dom Hofmann worked to create a new social media app called Byte that launched on iOS and Android stores on January 24th, 2020. TikTok also arrived from China as a new version of Vine for today's teens and young adults.