The Importance of Open Source Software

by Ty Mc 10 months ago in history
Report Story

A history of one of the most important types of software out there. 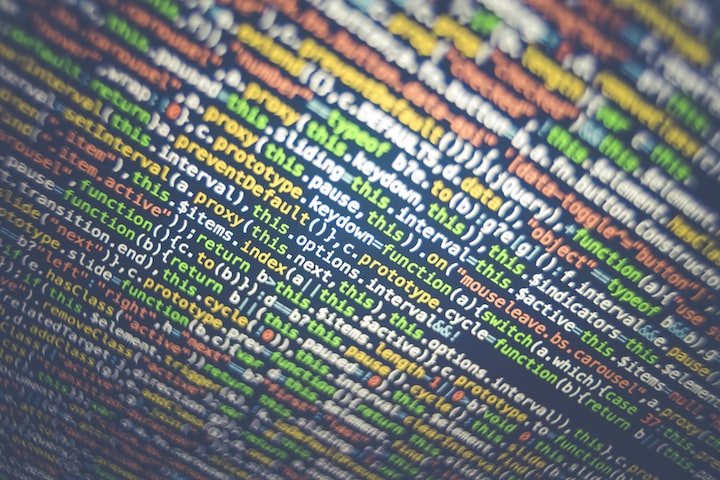 It is great working with open source software (or OSS for short) when it comes to working with computer science and basic computer applications. Why? Well, the two main things that make open source software so great is that it is free and you are free to modify the software however you want in order to truly make it your own. Freeware is cool and it is similar to the open source software model. However, one of the issues with freeware is that they have unusual licensing terms that let you use a piece of software for free, but prevents you from modifying said software. This piece of code might be something you can use without spending any money, yet you will not be able to change anything without possibly ending up in some kind of legal trouble. OSS is also beneficial compared to a lot of commercially available software, which requires you to pay money and will probably not allow you to change even the tiniest bit of code without it being a major legal issue. If you try to change some commercial app or program to suit your own needs without paying for some kind of license from the parent company, you better have some great lawyers backing you up! With open source software, you have no such worries, which is great for any tech nerds out there who want to mess with the code to their favorite program or the average Joe who wants to use a software program, but is really tight on money.

The concept of free sharing technology and information for everyone else was something that existed long before the existence of electrical computers, giving open source software an extensive history could be seen as predating software. Originally, the 2-cycle gas engine was patented and could only be used by the individuals who held the patents. However, in 1911, Henry Ford challenged the patent in court and won. Then, Ford allowed the patent to be freely available so other manufacturers can use it. You can read all about that harrowing court battle and more about the outcome in the historical book The Car Culture by James J. Flink from MIT Press. Each company who wanted to manufacture a vehicle that had a 2-cycle gas engine could freely do so without having to worry about being sued or put into a situation that could potentially bankrupt their company & permanently end their line of business. By the time of entering World War 2, 515 patents were being shared without needing an exchange of money to create any of these technologies.

In the 50s and 60s, software was pretty much public domain if it was made by researchers and academics. The first open source software program is believed to have been developed all the way back in the 1950s, long before the Internet was freely available to the average person! Then in 1969, ARPANET (which many people consider to be the true first version of the Internet to ever exist in mankind’s history) made it easier for source code files and open-source software to spread. In 1983, a man named Richard Stallman made a free software project to create a 100% open-source free operating system. Eventually, a free, open source operating system was handed to the project on a silver platter called Linux, created by Linus Torvalds in 1991.I love using Linux and find it (at times) easier for certain types of software development compared to things like MacOS and Windows, so it is great to have this free operating system as an option. Even some big companies like Google have developed software like Kubernetes and Chromium OS, both open source and free for you to use. Open source software is truly a great concept and I hope more businesses and people see its utility and how you can still make money while having software belong to everyone!