by Aamir Kamal 8 months ago in how to 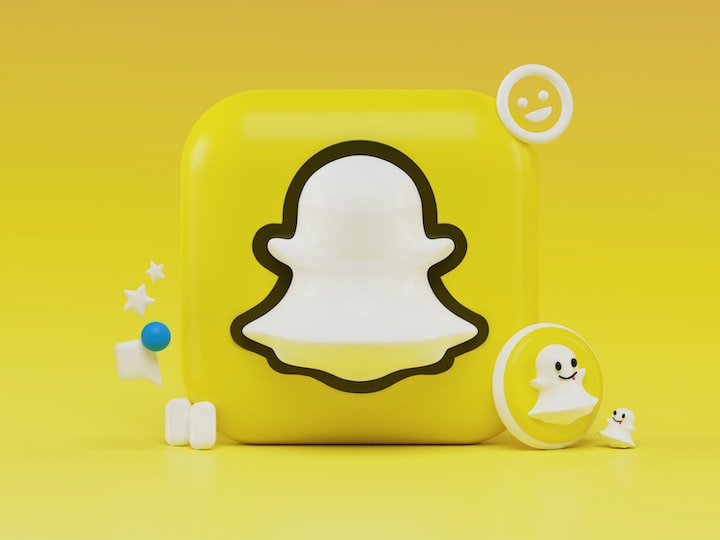 Snapchat is developed in such a way that all images, videos, and chats which are called snap, suddenly disappear after the default time set by the sender, such as 5 or 10 seconds. The whole purpose of this social networking application is that something shared between users is not considered permanent until, of course, the receiver chooses to take a screenshot of Snapchat. Even though once anyone takes a snapshot, the sender will be informed in addition to the number of screenshots taken.

If you are able to respond quickly, you can successfully save a picture message by capturing a screenshot before 3 to 10 seconds of watching. It seems easy, and it's going to be awesome.

Here's how users take screenshots and some of the relevant problems and issues that also have arisen from them.

As you might know, there are more than a few ways to take a secret snapshot of Snapchat. There are a variety of applications available in the App Store to save Snapchat images and videos. In this tutorial, I going to highlight some of the important ways that you can take screenshots of the snap without knowing them.

There have been so many improvements to this technique over the years, and it seems like this trick actually works. It helps you to take a snapshot of the screen without sending a notification. Guaranteed, it would be a little tedious, but it works.

The purpose of the social networking app is that anything sent between users is not considered permanent unless, of course, the recipient decides to take a screenshot of the Snapchat.

Although once anyone takes a snapshot, the sender will be notified and also in addition to how many screenshots were taken. So Snapchat does not allow you to take a screenshot and also it sends a notification to the sender. But there is a certain way that you can take screenshots without knowing them. Let’s dive into this interesting topic.

YES! Snapchat can alert users when you take a snapshot of the contents of others on the app. The app will send the notification if you take a screenshot of someone’s content.

On my personal Snapchat, I note that the name of someone who has a screenshot of my story is shown in blue while the other names are shown in black, and it also has a blue notification next to it. But there must be a reason that why Snapchat is notifying the users while taking a screenshot, here it is.

Why Snapchat Alert The User When A Screenshot Is Taken?

Snapchat was actually intended and used to be for people sending nude pictures. In today’s world, it has become very popular with young people and has basically become a social media application.

The purpose for notifying the other user that someone is taking a screenshot of their messages or their story is that when people send naked snaps, it was meant to be sent, viewed, and essentially removed permanently.

However, if someone's snapshots have now is saved, they won't be removed. But they did that where it would let them know if anyone was taking screenshots.

Even Snapchat doesn't permit users to take a snapshot of the screen, but even some hackers or scammers do it, the one interesting question emerges here.

What to Do If Someone Screenshots Your Snapchat Photo

If anyone stole your content by some unauthorized tactics such as capturing screenshots from snaps, you can report them in two ways.

1. Report the User to Snapchat

If the person in question is a troublemaker, you can report them using the built-in report feature of Snapchat. Only go to their profile, press the three-dot icon at the top right of the tab, click 'more,' then click 'Report User.' A pop-up menu will open and then click on “they are annoying” and other options are too specific.

2. Go To The Authorities

If you suspect that someone has a captured image of you and will share it, you can go to the local authority immediately. So if they stole the explicit pictures, and you suspect they share them with others or post them on other social media sites, without your permission, then you must prove that with strong evidence and take it to the police or appropriate law enforcement.

Using Snapchat messages with someone other than the originally intended receiver is considered criminal in some countries. Obviously, it depends on your location, your country can have a particular department coping with online harassment and bullying. The search engine should provide you with all the details you need.

Sharing someone's contents, also books, snaps, etc., is illegal in all parts of the world without their permission, so action should be taken immediately.

Also read: Does OnlyFans Allow Screenshots? Can You Take Screenshots On Onlyfans?

Receive stories by Aamir Kamal in your feed
Aamir Kamal
Read next: Futuristic Technologies That You Might Live to See