by Ty Mc 8 months ago in apps
Report Story 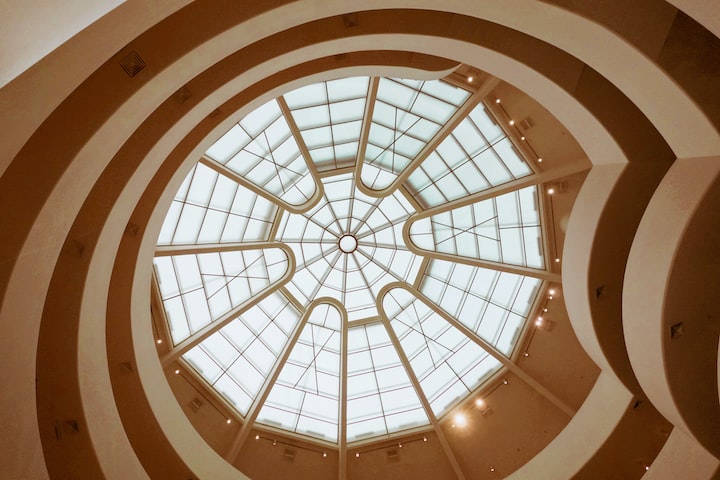 Photo by Micaela Parente on Unsplash

The R programming language is a free programming language combined with a free software development environment. R is mostly designed for statistical computing and graphics for those statistics. The programming language was first invented 28 years ago on August of 1993. It was designed by George Ross Ihaka (a statistician from New Zealand and an Associate Professor of Statistics at the University of Auckland) and Robert Gentleman (a Canadian statistician and bioinformatician). The language works with multiple file extensions, including .r, .rdata, .rds, and .rda. Originally, the R programming language was not its own unique language, but an implementation of the S programming language. S first appeared in 1976 and was developed by Rick Beckler, Allan Wilks, and John Chambers in Bell Laboratories. Unlike R, S was provided for commercial purposes and it cost money for any kind of actual use of the software unless it was used for educational purposes. Another inspiration for the R programming language was Scheme: a minimalist dialect of the Lisp family of programming languages that was first appeared in 1975. It was developed by Guy L. Steele and Gerald Jay Sussman. Originally, R was supposed to be a commercial software program, but R became open-source and free for people to use two years after it can into existence. So unlike some of its precursors, R became a programming language any programmer could take advantage of under the GNU General Public License. Then in 1997, the R Core Team was formed to focus efforts on the continued development of this programming language. As of 2021, plenty of people have been part of this team. Gentleman and Ihaka, the two creators of R, are still part of the Core Team. However, plenty of others have joined the team including Douglas Bates, John Chambers, Peter Dalgaard, Kurt Hornik, Tomas Kalibera, Michael Lawrence, Friedrich Leisch, Uwe Ligges, Thomas Lumley, Martin Morgan, Paul Murrell, Martyn Plummer, Brian Ripley, Deepayan Sarkar, Duncan Temple Lang, Luke Tierney, and Simon Urbanek. Heiner Schwarte, Guido Masarotto, Stefano Iacus, Seth Falcon, and Duncan Murdoch.

The R programming language has a variety of libraries for implement various kinds of statistical and graphical techniques for working with data. There are also libraries that allow you to produce both linear and nonlinear modeling, classical statistical tests, and classification of data in various forms. This allows R to be a programming language which is very useful for machine learning. In fact, R is being widely adopted for data science. As an article from the New York Times called Data Analysts Captivated by R’s Power written in 2009 puts it: "R is also the name of a popular programming language used by a growing number of data analysts inside corporations and academia. It is becoming their lingua franca..."

Plenty of text editors and IDEs support development for R such as Emacs (a package that is technically named Emacs Speaks Statistics to provide text editing for statistical programming languages), Vim (a free and open-source text editor program for Unix that is able to provide functionality for R with the Nvim-R plugin),Kate (a source code editor that was developed by the KDF free software community and first released in 2001), LyX (an open source graphical user interface document processor that is designed to work across multiple operating systems & written for 23 human languages) , Notepad++, Visual Studio Code, WinEdt, and Tinn-R. However, the R Core Team provides its own IDE for programming in R. It is called R Studio and it is a great open-source environment that allows you to develop code & software applications which run off of R. This IDE is open source and you can access the code for it at github.com/rstudio/rstudio.