TW
by Tyler Wesley 2 months ago in cybersecurity

An introduction to the Prometheus software... 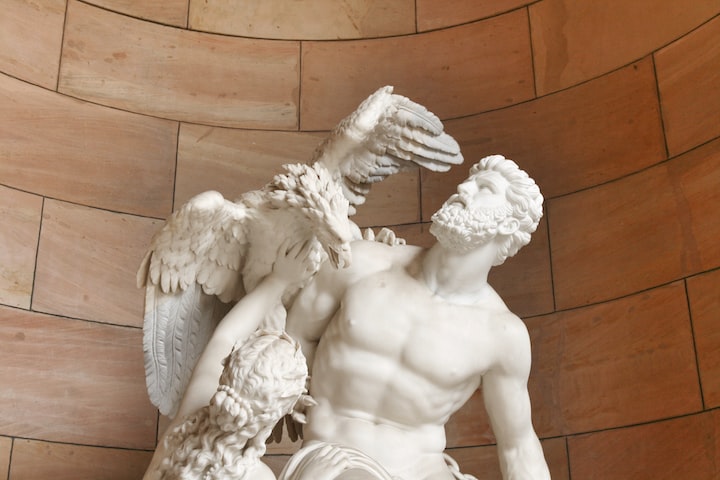 I have written a previous article about a software program that can be used to monitor networks, and I have found another one that I would like to share with you. Prometheus is its name. It is a great free, open-source metric tool kit that is being used by businesses for cyber security, both big and small operations. The tool can be used to get information on what your applications are doing and how healthy said apps are. Prometheus is a server component that can be installed on any server/computer and used to monitor an entire digital environment. It runs on both Windows and Linux operating systems in the same general manner. It also runs many different functions on a single server that allow people to know how systems on their network are running.

One of the components used by Prometheus is the scheduling component. It fetches metrics from the different apps and systems that you want to monitor. It uses a pull model where it ‘pulls’ data that each of these systems provides to Prometheus using a system that ‘exposes’ the information to Prometheus. The scheduling component can fetch this information every minute or 30 seconds or any interval of time you set for it. The systems you monitor with this tool can be from a Linux or Windows operating system and the information you can collect can vary greatly. You could use it to collect information on the CPUs of different computers or the amount of memory or disk space they use. You can use it to give you metrics on the number of HTTP requests and responses you get when visiting a website. You can even collect custom metrics that you tell it to collect using a custom configuration.

Prometheus holds all of its metrics in a nice little component called the time series database, a component that also runs on a server. Time series data just means that all of the data is organized using a timestamp that says when the data was displayed and stored. You can look at this information to see how you systems and apps perform over time and see if there are any odd chances to their behavior. The time series part is taken care of in the server, which makes your job easier. You can query data using their dates through Prometheus’ native query language. Another component, the HTTP API, is what allows you to run queries and search through sets of data. The toolkit has a simple web UI running in the server that is there so Prometheus can run basic administration tasks. The UI can also be used to see the current values being exported by all of the systems on your network. However, this UI is not a fully fledged dashboard, so it will not fully display all the information you need for a complete health check. For a full health check, you need to link with the Prometheus API from a separate system to see all the data.

Prometheus has an advanced altering system. With it, you set a series of rules that, if broken, will trigger an alert. When said rules are triggered, there is a separate component that will take action by sending emails or pages or creating tickets to alert the technical users of a problem.

Prometheus is very different from other monitoring systems. One thing that separates it from other systems is how it fetches data. Every system you want to monitor with Prometheus uses an exporter to ‘export’ data that Prometheus can use. It allows the tool to collect the data as long as it is provided in the Standard Prometheus format.