by Ty Mc 2 years ago in product review
Report Story

An intro to one of the best server creation software programs I have used... 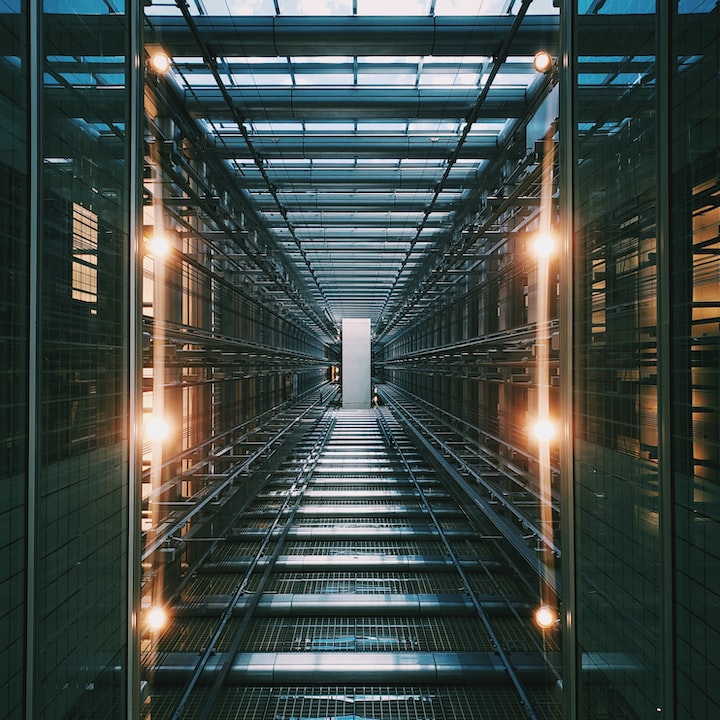 Photo by Ian Battaglia on Unsplash

When you are working with Linux, there are a lot of tools that you can use when you need to create a server. My job requires me to create a decent number of servers or at the very least, a lot of scripts and applications to run on said servers. To create the servers, I need more than just hardware. I need great and useful software which can allow me to change how a server functions at a moment's notice. Some of these programs come natively on Linux while others have to be downloaded from third parties. Some are proprietary, while others ( like the one I'm writing about today) are free for anybody to use with very little setup required. The current bit of software I am using to produce a great reverse proxy server is called nginx.

Nginx (also known as engine x by the development team) is a type of software program tailor-made to be used in the creation of HTTP and reverse proxy servers. HTTP servers are basic servers that can display basic HTML web pages and a reverse proxy server turns urls to ip addresses to redirect users to whichever site they need to get to on their local network. Nginx can also be used to create mail proxy servers, generic TCP/UDP proxy servers, and load balancers (servers that distribute network traffic pointing to the same URL to different servers running the same website to prevent anyone server from being overloaded ). Nginx was originally written and developed by a programmer named Igor Sysoev using the C programming language. This Russian web developer created the service originally to run on heavily loaded Russian websites. The new application was released in October of 2004 to an eager public. Sites such as Yandex, mail.ru , VK, and Rumbler began to use nginx before anyone else. These sites were the trail blazers that were able to prove the viability of nginx.

Afterwards, many other websites for various businesses and organizations around the world began using nginx as their preferred software for dealing with website traffic. According to the tech news website Netcraft, nginx served or proxied 23.21 percent of the busiest sites in December 2020. These results come from a massive survey of 1,228,111,563 websites running on over 10,553,965 web-facing computers. Another survey shows that 34% of domains worldwide, as of November 2020, utilize nginx. Meanwhile, Apache is only used on 27% of domains, and Microsoft is used by only 8% of domains.

Two BSD-like licenses are used for nginx to govern its usage. These licenses allow the software to be used by Linux users for free. And now that I think about it oh, it is not just a Linux that nginx can be used for. Operating systems like Microsoft Windows, Mac OS, Solaris, BSD variants, and IBM AIX can use free versions of nginx for their servers. BSD provides minimal restrictions for the free use and the distribution of software. You can even be able to find the code for nginx on its own repository website: hg.nginx.org/nginx.

Various different important companies use nginx for its operations. One of those companies is Dropbox, a company that thought so highly of nginx that they sent a member of their team to talk about the software program during the 2017 Nginx Conference. After business using nginx is Netflix, who uses nginx for the servers powering their movie streaming service. If you are using FastMail.FM to send emails, you are using nginx because it is used for their front-end webmail proxies. And when it comes to my work in data science, nginx is one of the best software programs I have ever used when it comes to server creation.