An article about the simple awesome graphics editor 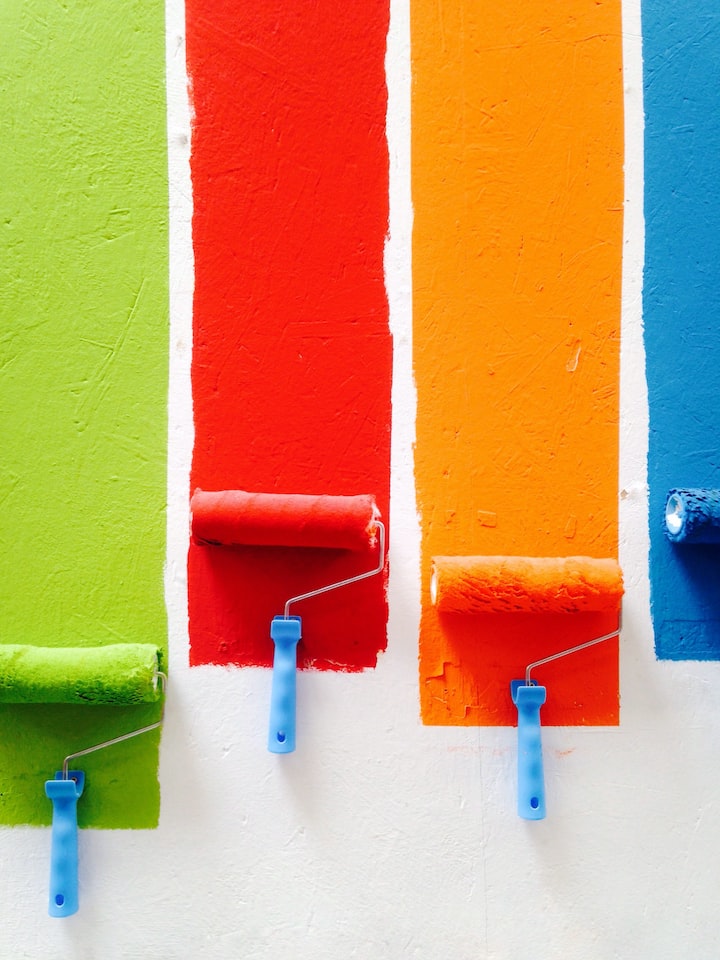 Photo by David Pisnoy on Unsplash

People always tend to take the free graphics editor Microsoft Paint, or MS Paint for short, for granted. Sure, there are other popular graphics editors out there now, but I consider Paint to be one of the most important because it started it all. Many amateur artists probably got their start from using two programs: Adobe Flash (RIP Flash) and MS Paint, yet almost nobody talks about MS Paint. Well, consider this article the thing that will hopefully put a change to all that and shed a little more light on this often overlooked piece of artistic software - a program that allows many young artists with a Windows PC to learn how to make basic pictures and paintings at no cost.

Microsoft Paint (or Paintbrush as it is called on MacOS) is a simple raster graphics editor, which is a computer program that lets users credit and edit images on a computer screen before saving their creation in one of the multiple raster graphic file formats. This graphics editor is included on practically every version of the Windows Operating System. There is practically no version of the Windows OS that does not include some kind of version of Microsoft Paint and the ability to make basic art. Nowadays, MS Paint is able to save files as Windows bitmaps (BMPs), JPEGs, GIFs, PNGs, and single page TIFF files. The first version of MS Paint was released on Windows 1.0 in November of 1985. Unlike its successors, this version only supported 1-bit monochrome graphics & saved pictures under the “MSP” file format. Eventually, this version was superseded by a version released for Windows 3.0. The user interface was redesigned and was given true color support. The file formats BMP and PCX were supported by the paint program for the first time, allowing people to design images that could be displayed on new operating systems and basic DOS programs.

Once again, MS Paint would be updated for Windows 94 and Windows NT 4.0, which allows for the saving and loading of a custom set of color wells and a custom color palette that can be uploaded in the .pal file format. It was a very good upgrade from the Windows 3.0 operating system that allowed you to work on images with sixteen bits per pixel (bpp) or higher. Then, by Windows XP and later, all the file formats we have today were supported by MS Paint without a separate graphics filter. You could also acquire images from a scanner or a digital camera.

Even now with Windows 10, the latest version of Windows, MS Paint is still going strong. It is now a free app on the Microsoft Store that anyone can be able to download. The recent stable version of MS Paint was released on February 9th of this year while the preview version was released on February the 19th. So, MS Paint is still pretty up-to-date and available for anyone to use even after all of this time. So, to anybody who is still interested, you can probably be making some pretty sweet art with it. There are many videos on YouTube about people who use MS Paint to make great art that no one could imagine creating with such a simple program. Even with a mouse and all the right tools, I have trouble drawing a straight line in MS Paint, but people are able to create a near perfect replica of the Mona Lisa with it. It is honestly impressive and considering how I might be using MS Paint in the future, I salute any artist who can use this tool the fullest extent.