TW
by Tyler Wesley 2 months ago in cybersecurity

An introduction to what a computer virus is... 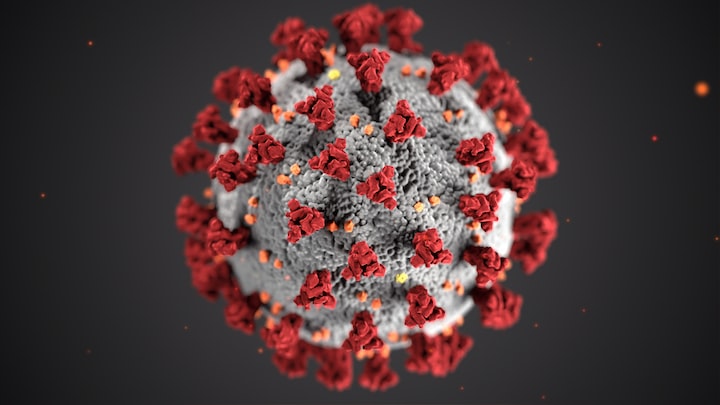 There are many reasons that people would intentionally create computer programs that act as viruses. Some create viruses as a way to illegally make money. This can be done by holding a computer system ransom and promising to damage certain critical files/data if a certain amount of money is not paid to the virus’ creator. It can also be done by having viruses change code to collect important financial information like credit card numbers or social security numbers or passwords to bank accounts. Other viruses might be created to spread some kind of political message, defacing computers and websites in order to convey a threat to a political rival or deface a site with a political message. Many online trolls or dangerous individuals might make a virus out of boredom, seeking to cause chaos with digital systems for their own amusement. Some might even make computer viruses for more benevolent reasons. White-hatted hackers testing security systems might use viruses to find a vulnerability that exists in a current piece of software or computer network & fix it. Researchers may make computer viruses to explore artificial life or evolutionary algorithms.

However, whatever the reason for a virus’ creation, it can be used to harm a computer system. Viruses operate using three main components that work to damage a system. The first of these components is the infection mechanism or ‘vector’ for short. This vector contains the code that helps a virus spread throughout digital systems and propagate. It will also have data that will allow the virus to search for vulnerable code to infect without needing any guidance or outside input from its creator. The second mechanism is known as the trigger or logic bomb. This is the compiled version of the virus’ code that could be activated at any given time when the virus is running. It determines when a virus should strike and what conditions need to be met for a virus to infect a system. The conditions for a trigger can be anything from a particular date (for example, a virus could be told not to infect a computer system until May 2nd, 2020 at 3 pm & until then, the program should lie dormant) or particular action from a user (a virus doesn’t activate until a user double clicks on a particular program). The final mechanism a virus uses is the payload. This is the code that carries out the actual malicious purpose of the virus and what the program is actually supposed to do once it is activated. The payload could be something that is completely noticeable to any user (i.e. creating a blue error screen or causing a computer system to slow down) or a background process that will barely be seen by the average user. With these three components, a virus can easily wreak havoc on any computer system it finds itself on.