by Pierre Roustan 2 years ago in social media

This is serious. We might see a massive online giant fall sometime soon.

Or not. It's a toss-up really.

We've seen bigger companies take massive hits and come back just fine. But you never know. This is, after all, the digital world. The Internet. And it's cutthroat out there within the pixels. Without a doubt, though, we can say that Facebook's sinking in a puddle of their own leakage, and they're facing the downfall of what befell MySpace all of those years. Here's why:

A big blow. To make things worse, this privacy scandal between Cambridge Analytica might prove to be one heck of a nail on the digital coffin that is the superpower of social networking.

However, Mr. Mark Zuckerberg in his brilliant and professional fashion did the one right thing that could very well right the ship of his brand as he publicly addressed the scandal, overlaid by everything else tainting Facebook and causing massive deletions all over.... 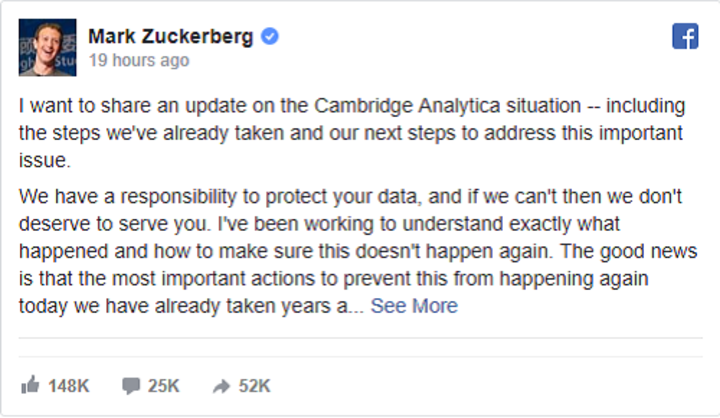 We call that an apology. A much needed apology.

Of course, he didn't stop there and recently faced the music in an interview with CNN about how it was a "major breach of trust" within his network, stating how "sorry this happened" that Cambridge Analytica would illegally access an astonishing 50 million Facebook profiles without consent.

The fact is Facebook is a massive network. It's also free to join. That means someone is paying the bills. And the way Facebook would pay to keep this mega-world running is to advertise, leverage their user data, and allow advertisers to market on their platform and utilize that same user data.

Things can obviously get out of hand, as you can see. That's what happened here.

The Story Went That Back to 2013, a Research Firm in Cambridge University Developed a Quiz App Designed to Pull Data From Facebook Amounting to 300K Users

What Facebook did not expect was to see that same firm also leveraging data from those users' friends profiles, adding that metric at the tens of millions amount.

The question, however, everyone should ask is this: should Facebook be punished? Or is this a matter of an app, or an outside entity, taking advantage of the social network?

Perhaps a little bit of both, with more weight placed on the app or outside entity, of course.... Although you'll understand that I, for one, am not deleting Facebook. I can, however, understand why many would want to. 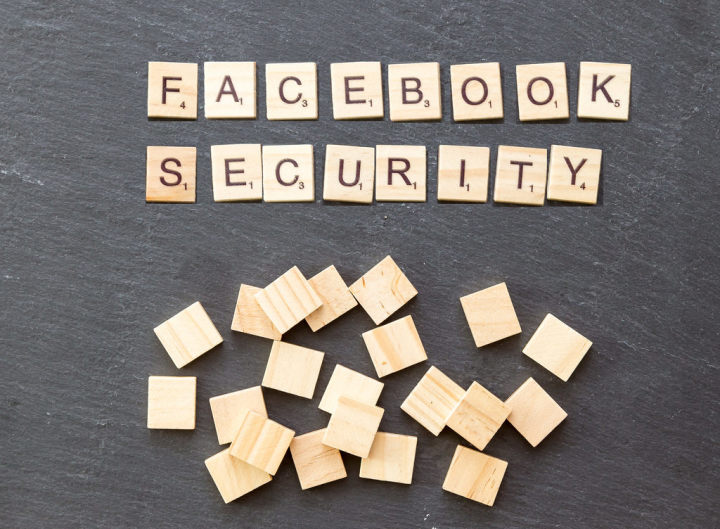 According to the recent news, Facebook authorities will actually be testifying on Capitol Hill specifically over the allegations regarding the 2016 Trump campaign. They're now adding this debacle onto their plate, beginning to wonder.... Is "Facebook security" a true conundrum? Perhaps.

The Good News Is That Facebook Is Doing the Right Thing: They’re Taking Action to Protect Their Users’ Data From the Wolves

And it just might save the social empire from a coming catastrophe, although it'll be quite the gradual process. The fact is Zuckerberg already had announced back in 2014 that the platform would dramatically adjust the way all sorts of data and business apps operate on their platform. This would prevent abuse of the data they would be able to acquire on Facebook.

Bad for businesses? Yes, probably. Good for users? Most definitely.

However, Not All Is Said and Done 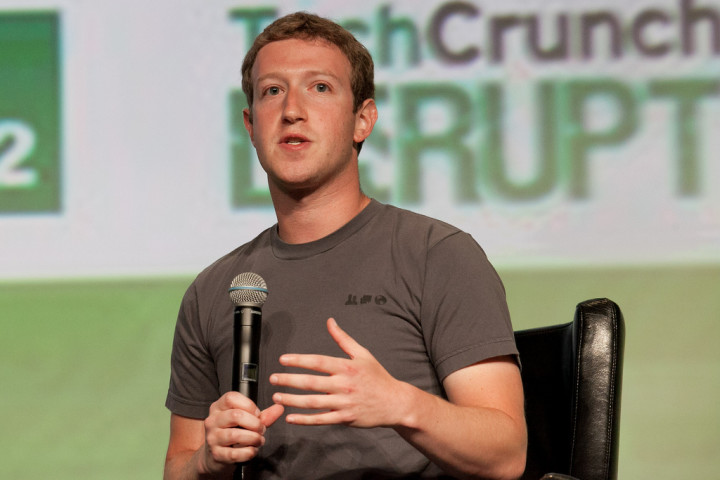 It turns out that Cambridge Analytica may not have deleted that same data supposedly certified. Not only was the app banned, but the firmitself was then banned on top of that.

Facebook ain't pulling any punches, especially when it involves a few million users deleting their accounts. At this moment the company's making massive changes internally to ensure everyone's data is protected — and utilized only in a way to match those users with the kind of content they enjoy on their feeds.

Honestly I'd be happy if I get to see more video feeds of light saber battles or cats. But that's just me.