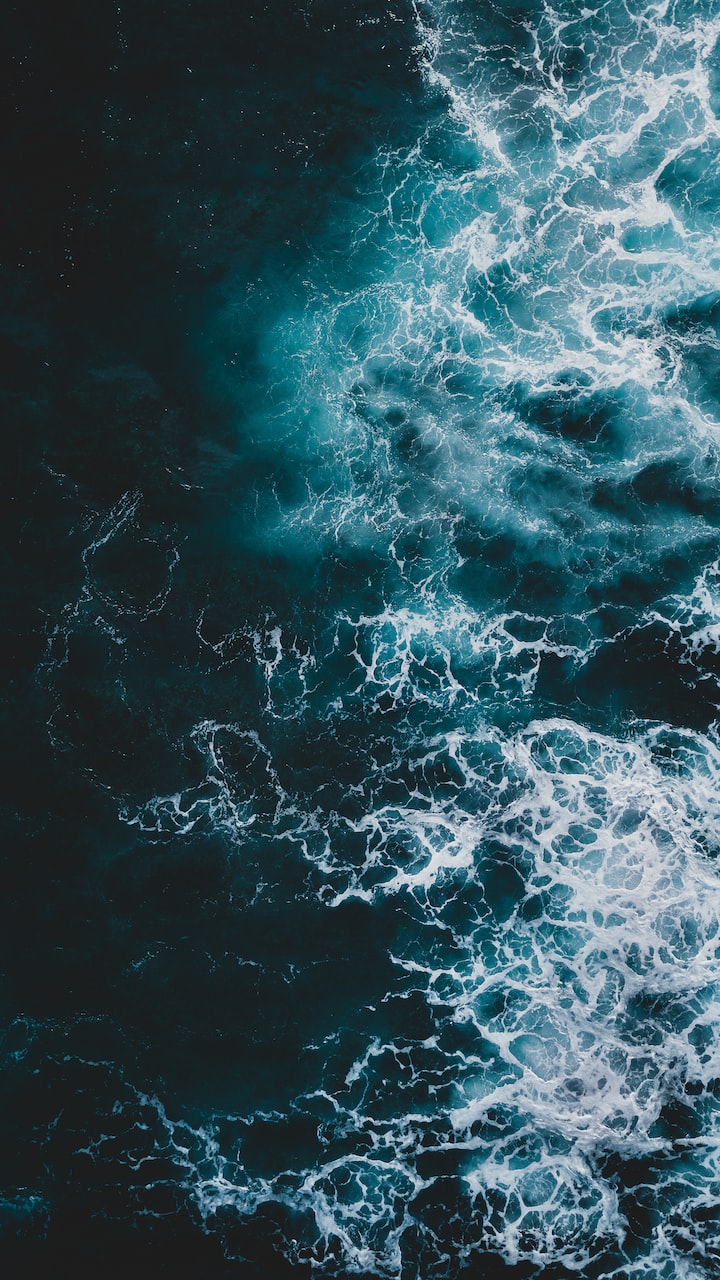 Photo by Ivan Bandura on Unsplash

Microsoft Azure is a cloud computing service that was created by and is currently operated by the tech giant Microsoft. It can be used to management applications and virtual computing resources over the internet via Microsoft-managed data centers. It was first released on October 27th of 2008, it is a cloud computing service that can be utilized by computers with various different operating systems from Linux to Microsoft Windows to iOS and Android. The platform provides three of the fundamental types of cloud computing for its customers to take advantage of: SaaS (or Software as a Service), PaaS (Platform as a Service), and IaaS (Infrastructure as a Service). This story is here to explain these three kinds of cloud computing and how Microsoft (and by extension, Azure) is able to meet the needs of its customers.

SaaS, or software as a service, is a form of cloud computing where online software is licensed to users on a subscription based model and is centrally hosted. This model of cloud computing is also known as "on-demand software". Any user can access this software using a web browser, making this form of cloud computing a common model for many forms of business applications. This form of cloud computing dates all the way back to the 1960s, when IBM and other providers of mainframe computers offered computing power and database storage to banks and other larger organizations as explained in the book OECD/G20 Base Erosion and Profit Shifting Project Addressing the Tax Challenges of the Digital Economy, Action 1 - 2015 Final Report. New cases appeared as the Internet expanded during the 1990s with new forms of centralized computing called application service providers (ASP). When it comes to Azure and Microsoft, there are plenty of SAAS services that are offered by the company. This includes Office 365/OneDrive software applications that allow people to create office documents online and their hosted Hotmail/Windows Live email service. These cloud services are widely used by people without them realizing that it is a form of cloud computing - they just see it as some kind of service that allows them to be more effective thanks to new technology & the internet.

Then, there is Platform as a Service which is, as described by searchcloudcomputing.techtarget.com, 'a cloud computing model where a third-party provider delivers hardware and software tools to users over the internet'. They provide tools for application development and you do not need to handle any of the underlying software like the operating system. Azure offers PaaS in the form of services like Visual Studio (an integrated development environment that lets coders develop applications, games, and websites from their personal computer as well as connect to cloud services from a built-in command line prompt), Azure Logic Apps, VM Scale Sets, Azure Functions (a form of serverless computing that runs code provided by the user and only provides as many resources to run said code as necessary), DevTest Labs, SQL Database, Azure Synapse Analytics, Cosmos DB, Azure HD Insights, and plenty of other services specific to PaaS.

Finally, you have IaaS or Infrastructure as a Service. Iaas is "a form of cloud computing that provides virtualized computing resources over the internet." Here, you have to purchase, install, configure, and/or manage the software that runs on the computing cloud resources you use. However, like the other forms of cloud computing, the hardware is handled by the service provider and you do not have to anything on that front. Virtual machines for Azure are a form of Infrastructure as a Service, as are containers and Azure Kubernetes services, Virtual Networks also count as a form of IaaS as do certain forms of storage like Blobs and disks and files.