by Abraham Verninac 2 months ago in future / cryptocurrency
Report Story

In recent years, there has been increasing interest in the potential of cryptocurrencies, or digital currencies, to change the way that transactions are handled and money is exchanged. 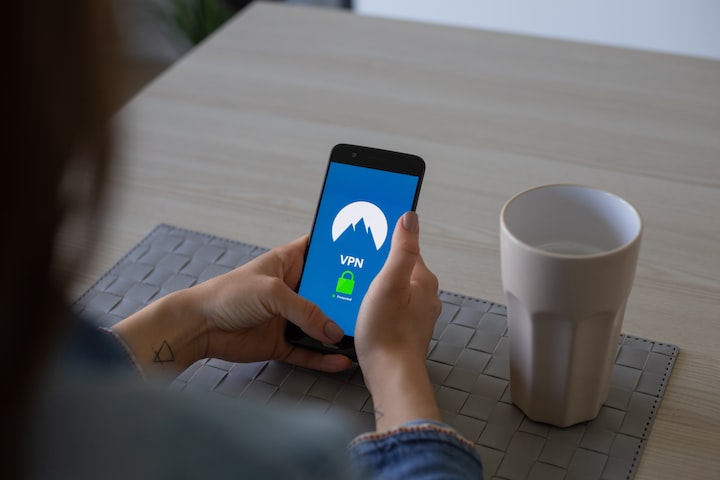 Photo by Petter Lagson on Unsplash

Maybe you've heard about cryptocurrencies and how they hold the secret to financial success? It's true, cryptocurrencies such as Bitcoin have the potential to become the most valuable currency in the world. But will it happen? That is a hot topic among cryptocurrency enthusiasts. Some argue that merging with traditional world systems can only help them because they will have to conform to our standards and requirements.

Others argue that this won't happen, and that cryptocurrencies should go their own way and merge with other blockchain technologies (no one knows what this means).

Are cryptocurrencies ready to merge with traditional world systems?

Yes, cryptocurrencies are ready to merge with traditional world systems. Cryptocurrencies have become more and more popular over the past few years. Many people have started using them to buy goods and services online and in stores. These digital coins are also being used as an investment asset by many investors around the world.

There are many places where people can spend their bitcoins or other types of digital coins on certain items like food or clothing, but most places do not accept it as legal tender yet. This means that although you could use your bitcoins to buy something at a store, you wouldn't be able to pay your taxes or bills with them just yet because they aren't officially recognized as a legitimate form of payment by most governments around the world.

Is the world ready for cryptocurrencies?

The world is changing, and cryptocurrencies are playing a major role in that change. The traditional system of money is slowly being replaced by cryptocurrencies like Bitcoin. But the question remains: Are we ready for this change? As more and more people become aware of cryptocurrencies, there will be more demand for them.

This will mean more opportunities to trade, invest and buy goods with cryptocurrency. It could also mean that we will see more businesses accepting payments in crypto rather than fiat currencies. The main problem is that there are currently only a few places where people can spend their crypto currency.

If you want to buy groceries or get your hair cut, it can be difficult to do so using Bitcoin (or any other crypto). There are fewer places where you can use crypto than there are places that accept fiat currency payments. So unless you have someone who will convert your crypto currency into fiat currencies for you, it may be difficult to spend your coins on everyday purchases.

This could change as more companies start accepting crypto payments – but it will take time for this to happen on a large scale.

How can "traditional" world systems and cryptocurrencies merge?

How can "traditional" world systems and cryptocurrencies merge? Bitcoin and other cryptocurrencies are turning into a real alternative to traditional money. The problem is that most people still don't realize it yet. But how do we make them realize it? The first step is to make everything as simple as possible.

People need to understand that they don't have to spend hours learning how to use cryptocurrency or even understand its underlying technology. They just need to know how to get started using it, and then they can figure out the rest on their own time. We also need to make it easier for people who already have money in traditional systems (like banks) to convert their funds into cryptocurrency.

This will give them an incentive to switch over, because they'll be able to use their money however they want (instead of being restricted by the rules set by banks).

Are there obstacles to merging traditional and cryptocurrency systems?

The world is changing, and people are starting to get used to the idea of using cryptocurrencies as a form of payment. But can cryptocurrencies really merge with traditional systems? There are obstacles to merging traditional and cryptocurrency systems. One of them is that there are still some countries that don't recognize crypto as legal tender.

Yes, cryptocurrencies and traditional systems of currency are ready to merge. It is a matter of time, as there are forces at play that make the idea inevitable. Crypto needs the support of major players to survive, but it already has the infrastructure in place to push on ahead regardless.

The integration of blockchain technology into so many sectors makes its demise unlikely in the long term.