Are cryptocurrencies a good investment? 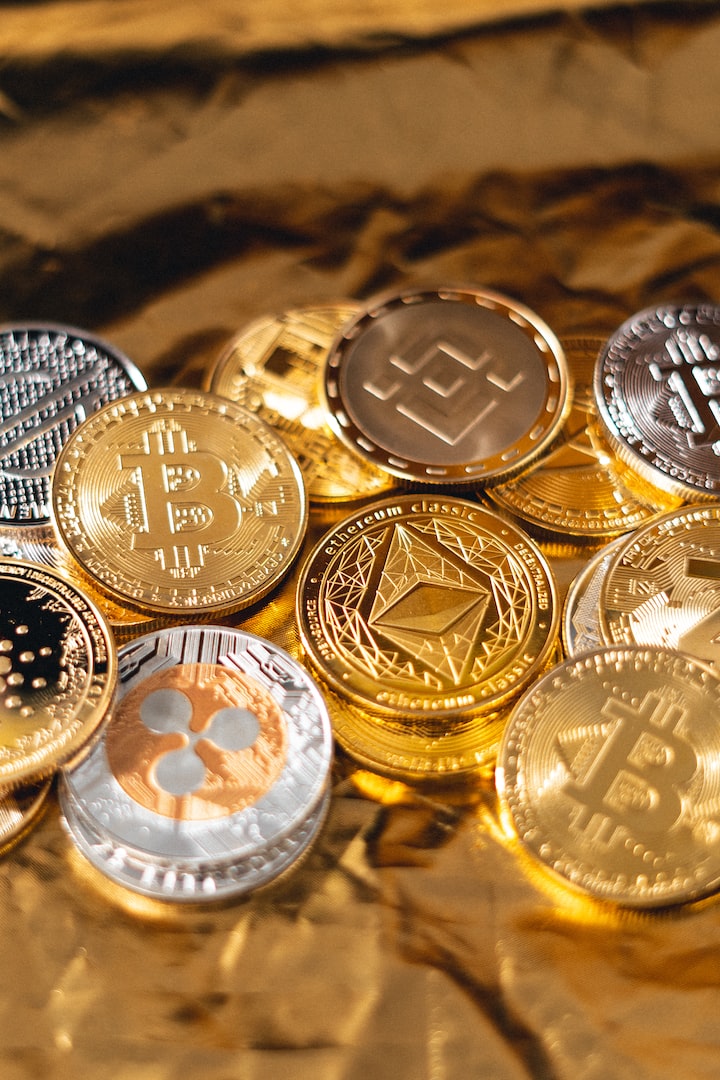 Investing in cryptocurrencies – is it a good idea?

The technology behind Bitcoin could prove revolutionary, and the potential is certainly exciting. But investors should proceed with caution. Bitcoin is not the only cryptocurrency out there, but it is the one most known and most popular. The value of other cryptocurrencies is not widely reported, and they are not as well-known as Bitcoin.

The same technology that underpins Bitcoin (and other cryptocurrencies) is also being used in a number of industries, including banking, real estate and law. Some proponents say blockchain technology will become as important and transformative to society as the internet itself has been.

If you’re thinking about using your retirement funds to invest in cryptocurrencies, be aware that most financial experts recommend against it. Cryptocurrencies have no intrinsic value; their worth comes from those who trade them. Even if the price of a cryptocurrency goes up after you buy it, it doesn’t mean you’ll profit from your investment in the long run.

If you have money that needs to be invested for the future, stick with FDIC-insured savings accounts or CDs at a traditional bank or credit union . If you’re looking for more aggressive growth potential, look into mutual funds or stocks. And remember: If something seems too good to be true, it probably is.

Cryptocurrencies are hard to keep safe

Cryptocurrencies are a popular investment: The price of Bitcoin alone has increased from $900 to over $4,400 in the past twelve months. In order to take part in this market, you first need to understand how cryptocurrencies work.

Description:Bitcoin was invented by an unknown programmer, or programmers, using the name Satoshi Nakamoto. It was released as an open-source software program in 2009. The idea was to produce a currency independent of any central authority, transferable electronically, more or less instantly, with very low transaction fees.

Description:Bitcoin and other cryptocurrencies operate through a combination of encryption and peer-to-peer networking. Each user has both a public key and a private key — strings of numbers and letters that act as identifiers. Anyone can send cryptocurrency to your public key; only you can retrieve it using your private key.

Cryptocurrencies are digital, encrypted currencies that are traded from person-to-person, rather than from a central bank.

Cryptocurrency security measures can help protect you from theft and fraud. Here are the most secure and widely used cryptocurrency storage methods:

Hard drives. Some people keep their cryptocurrency stored on a USB hard drive or other external storage device, but this isn’t really any more secure than using online storage systems like Coinbase or blockchain.info. In fact, if your computer is hacked, all of those offline wallets will be accessed and stolen as well.

Hardware wallets. A hardware wallet is a device that stores your funds offline and signs transactions when they’re initiated in online mode. Hardware wallets aren’t susceptible to viruses or malware that might steal your funds or personal information such as passwords and credit card numbers when connected to the internet. However, hardware wallets cost more than $100 to buy outright, so if you don’t have a big investment in cryptocurrencies already,

Cryptocurrencies have been all over the news for years now. Some people have even made a lot of money mining and trading them, but you might be wondering – are cryptocurrencies a good investment? In this article I’ll tell you which sites you can use to buy cryptocurrencies and what the risks are involved.

The best known cryptocurrency is probably Bitcoin. You can buy it from companies like Coinbase, which have their own exchanges. They make it easy to transfer money from your bank account into Bitcoin, and sell it again if the price rises.

There are also cryptocurrency exchanges like Poloniex where you can buy lots of other types of cryptocurrency using Bitcoin or Ethereum, such as Litecoin, Dogecoin and Dash. Some of these aren’t as well established as Bitcoin but they can still be a profitable investment.

Getting started with cryptocurrencies

The first thing to do is decide what sort of cryptocurrency you want to invest in. As well as the ones listed above there are hundreds more which are slightly less popular that you might find more affordable to invest in. The prices of some of them can be very volatile, so don’t put all your eggs in one basket unless you’re fully prepared for the risk. If possible, don’t just keep your cryptocurrencies online at an exchange

To conclude: Are cryptocurrencies a good investment?

I personally believe that the best cryptocurrency to invest in right now is Bitcoin. The potential uses for blockchain technology are revolutionary, while the ability to secure yI’m honestly a little surprised to see more people asking if cryptocurrency is a good investment than actually investing. I had two bitcoins back when they were below $100. Yeah, I didn’t know much about the digital currency back then, either, and I bought them simply because my roommate was buying some, and it seemed interesting. Now, nearly four years later, they are worth over $3,500 per bitcoin. When I had bought mine, the cryptocurrency market was less than half the size it is today; so yeah, I think we all can agree that cryptocurrency has been a pretty good investment.